These two cousins are extremely pro cousins marrying: judging people is bad but it's weird

It's not kink-shaming to find incest grim 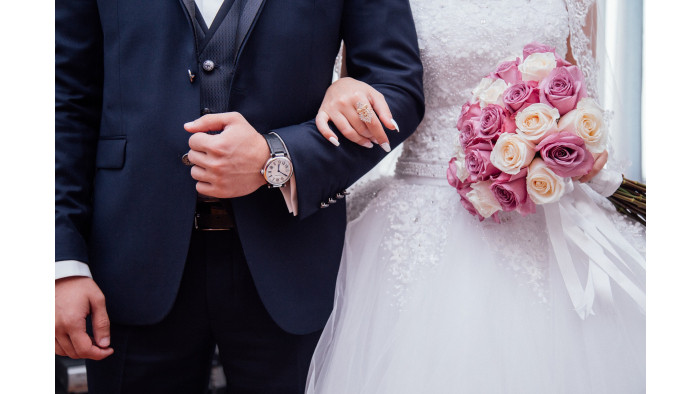 A Utah couple have set up a petition for cousins to be able to get legally married in their state. Currently the law there only allows first cousins to marry if they are both over 65, but Michael Lee and Angela Peang, who are both first cousins and married, wish to change that - they had to travel to neighbouring Colorado to wed, and don’t think they should have had to.

Peang, whose dad is the sister of Lee’s mum, writes: “My first cousin and I have been in love with each other our whole lives but we are prohibited from marrying in the state of Utah where we live. We believe that the law is outdated and it needs to be changed so that we can socially legitimize our love.”

Rules are lame, and supporting the underdog is cool, and smash the system, and kink-shaming is unacceptable, and people who love each other should always be allowed to be together, but… it’s a bit… hmm.

Someone has invented beer based on your DNA, to ensure you like it

There are definitely elements of marrying a relative that appeal. (Game Of Thrones viewers have probably given at least a bit of consideration to aunt-nephew hookups, which by casting Kit Harington and Emilia Clarke, the show made look pretty great.) Everyone gets scared meeting their significant others’ parents, for instance, and it’s probably less scary if they’re your Uncle Steve and Aunt Judith. If you have kids together, they’ll have fewer grandparents’ deaths to mourn. Charles Dickens married his first cousin, and he had a pretty decent career. That’s sort of it, really.

Those elements are vastly outweighed by the “THAT’S YOUR COUSIN, YO” element, of course.

Cousins marrying have been cited as a leading cause of child death in the UK, as babies born to related parents often have chromosomal issues. The US state of Maine only permits first cousins to marry if they have genetic counseling to try to minimise the chances of having extremely unwell babies, something that has been suggested should be taken up by anyone considering it. As with too many issues, though, there is a political element to it - in the UK, marriage between first cousins is much more common within South Asian communities.

Lee and Peang’s petition is aiming to get 1,000 digital signatures and is halfway to that goal. They’re already married, so it’s more about future sets of cousins being allowed to go for it without having to travel.

In conclusion, WE REALLY DON’T KNOW HOW TO FEEL ABOUT THIS.