There's a lot going on in this new 'Avengers: Endgame' poster

The writing's all in Chinese! 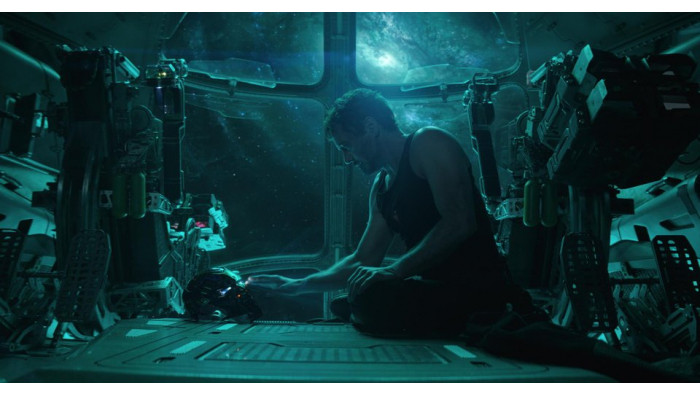 You know money, right? Money, the concept of money? And actual money, the money in your wallet, your pocket, your bank account?

Will everyone who died in Infinity War come back to life? Probably, right? But maybe not all of them, and maybe they’ll be changed. And what about the characters that died but not due to Thanos’ finger-click? Man, you’d be annoyed if everyone else got brought back to life, but you’d died by falling off a thing fifteen minutes earlier and just stayed dead. You’d feel like such a wally.

Avengers: Endgame is out on April 26th.