The Stranger Things 3 mobile game is out now 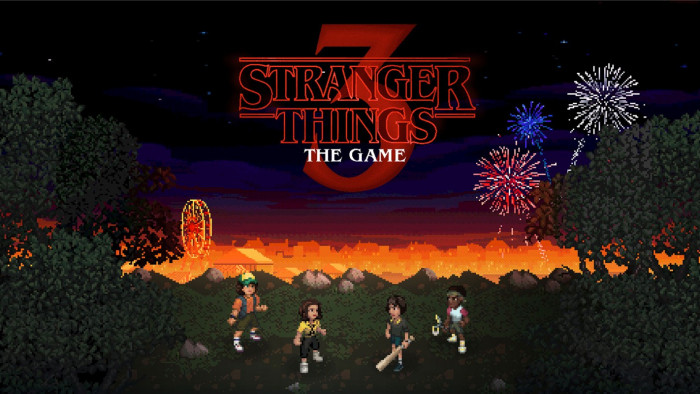 Remember when Netflix mistook Twitter for email, and cringingly ‘leaked’ its gaming plans in a tweeted conversation with E3? Well, one of those games – Stranger Things 3 – is now available to buy on iOS and Android, after previously making its way to PS4, Xbox One and Switch.

Yes, I did say ‘buy’ – a bit of a shock for anyone who enjoyed the last mobile tie in with Stranger Things which was entirely free to play. This time, you’re expected to cough up £4.99 for the pleasure, although that is still a third of the price you’re expected to pay on other platforms and there are no nasty microtransactions to contend with.

The question is whether that’s enough for you to break a fiver. While Stranger Things is undoubtedly one of the best TV shows on Netflix, the game is a very different bag. Metacritic’s average scores are 72% for the Xbox version, 57% for the PS4 one and just 52% for the Switch edition.

Edge wrote that “you’ll be more irritated than scared,” which doesn’t bode well. Metro GameCentral is even more damning: “Why a show set in the 80s has a video game tie-in that recalls the worst of 90s licensed games is a mystery, but this has absolutely none of the charm, wit, or excitement of the TV show.”

Standards for console games are higher, of course, and it’s possible that the mobile version will seem pretty acceptable – provided touch screen controls don’t make what sounds like a fairly frustrating experience even more so. It’s probably fair to say that only diehard Stranger Things fans need apply...