The Steam Summer Sale is now on: 5 best games to get today 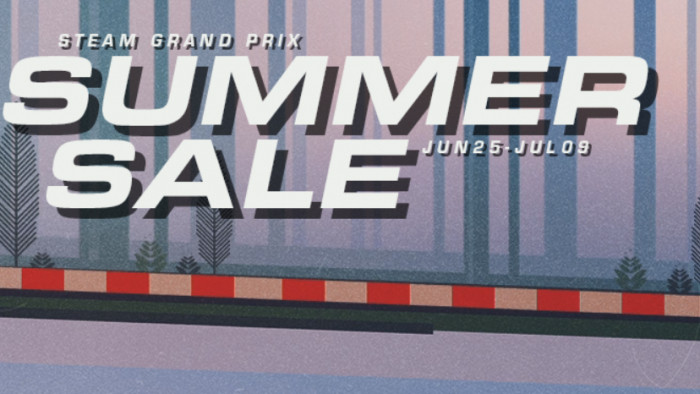 It’s that time again: the time when, having spent thousands on a gaming PC, you can now save a few quid on games to populate it. The Steam Summer Sale has kicked off, and there are plenty of bargains to add to your library and ever-growing backlog.

Here are five that are seriously worth your time.

First up, if you unaccountably still haven’t played Grand Theft Auto V, then now is the time to do so. It’s half price, and at £11.28, you’re getting an awful lot of value there. Especially if you’re happy to take part in the slightly anarchic multiplayer battles.

For something a bit more recent, at half price, then you also get a lot of value from Assassin’s Creed Odyssey. This time, you’ll be doing your smooth assassinations/cack-handed hit and runs in ancient Greece, so pack some sandals. Yours for £29.95.

Want something a bit slower paced? How about Planet Coaster, the spiritual successor to Rollercoaster Tycoon?It’s 75% off, and allows for a truly incredible level of detail for perfectionists. Seriously: just look at this unnervingly accurate version of Disneyland Paris.

Then there’s Life Is Strange – a wonderfully told story that’s part on rails, part choose your own adventure. You can get all five episodes for £4.00, a massive 85% off its usual £15.99 price.

Finally, two amazing indie roguelikes: hilariously cruel platformer Spelunky is 80% off at £2.19, and rock-solid space voyage FTL is 75% off at £1.74. Yes, that takes my total to six, but these are two of my favourite games of all time for less than the price of a pint, so you’re getting a twofer to end the list. Buy both for £3.93 and thank me later: I can even offer tips on Spelunky as a member of the ‘Hell-run club’...

Filled up your Steam cart, only to realise that your aging laptop won’t run anything? Here’s our guide to the best gaming laptops you can buy right now.