The Sesame Street film now has a release date

Plus Tom & Jerry too! 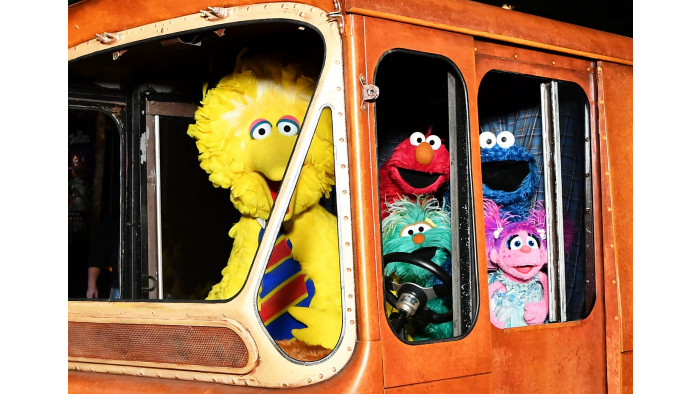 We were pretty excited last month when we were told that there was going to be a Sesame Street film starring Ann Hathaway and all the usual suspects.

Well now, we’ve got a release date to get excited about! Well…sort of. I mean, don’t clear your diaries yet, because it’s not here until 15 January, 2021. Yes, the live-action musical of everyone’s favourite fictional street (please never do a Coronation Street musical) will be with us in just under two years.

In added joyous news, there is to be a Tom & Jerry film three months later! Hurray! At least there’ll be two things to enjoy in 2021 when we’re all living in a post-Brexit dystopia where all we can eat is roadkill and we have to do our own operations.

Everything you need to know about the new ‘Sesame Street’ movie

The Sesame Street film is due to start shooting this July and will be directed by Jonathan Krisel, co-creator of comedy series Portlandia. Everyone’s favourite street of muppets (insert Coronation Street joke again here) turns 50 this year, so it’s about time Bird Bird, the Cookie Monster and co had their day in the sun on the big screen (ignoring the fact they released one in 1985 and one in 1999, but do you remember them? Exactly.)

Perhaps the most exciting thing about this release, is that the film is expected to open on the same date as a new Rugrats film. We don’t know what’s brought about this renaissance of children’s TV from our youth, but long may it continue so we never have to feel grown up. Set your watches for January 2021 lads.