The Nintendo Switch 2 may feature a dual screen 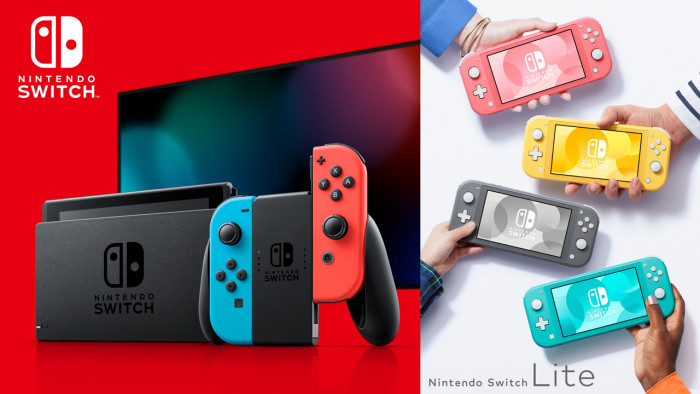 The Nintendo Switch is undoubtedly one of the most popular games consoles on the market. Now, though, it looks as though Nintendo might be shaking things up by introducing a dual screen into the mix.

In a move that looks to channel the delightful design of the Nintendo 3DS XL, Nintendo fans might well have double the screens to look forward to.

One savvy Twitter user, who goes by the Twitter handle @hexkys, decided to delve deep into the latest 10.0.0 firmware update.

Firmware 10.0.0 adds preliminary support for a new hardware model: "nx-abcd".
3 of the 5 new DRAM profiles are for this new hardware type and there's evidence of a secondary display of sorts being added exclusively on this model.
( ͡° ͜ʖ ͡°)
— Mike Heskin (@hexkyz) April 14, 2020

According to the user, the code is said to offer “preliminary support” for a new model of Switch which goes under the name nx-abcd, and is capable of integrating a second screen.

But what makes this Twitter user think that this alphabet jumble is in fact a codename for a new model? Well, nx-abcb, has in the past been used to refer to the Nintendo Switch Lite.

Now that’s what we call an Eagle-eyed Nintendo fan.

However, whether this is a next-gen Nintendo Switch or possibly a compatible next-gen 3DS remains to be seen.

Whatever the case, the new model is likely to be a fair way off, as Nintendo has explicitly warned fans not to expect a new console to emerge at all during 2020.