Excitement for the new movie just went up a notch. 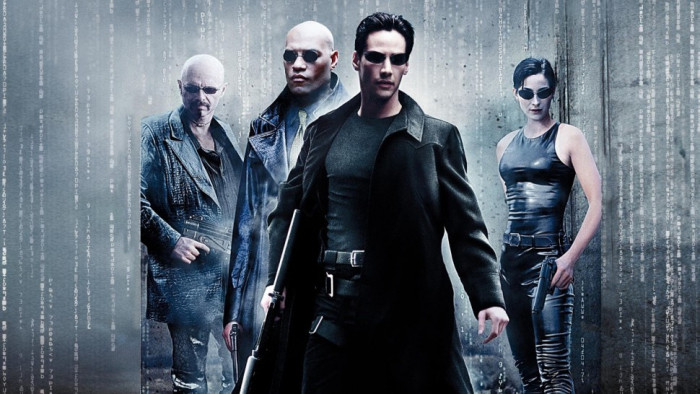 It's official, the title for the new Matrix movie has been revealed and it's The Matrix: Resurrections.

This was the title that was tipped by a Reddit user back in February and also leaked back in June.

The movie has had an official unveiling at CinemaCon in Las Vegas, where the new title was confirmed and unseen footage for the movie was also shown off.

While we are expecting the trailer to head online today, the first reactions to it have hit Twitter and it's overwhelmingly positive.

It looks like only a minute of footage was shown but as you can see from the Twitter reports, the descriptions range from "epic" to "sick" to actually revealing what's in the trailer and the length of Keanu Reeves' hair.

Folks, I don't even know where to begin with The Matrix. Wow! It's called The Matrix: Resurrections. Thomas Anderson is in therapy, having forgotten The Matrix. He meets Trinity at a coffee shop. Neither remembers one another... #CinemaCon
— Aaron Couch (@AaronCouch) August 25, 2021

We have a title… THE MATRIX: RESURRECTIONS (the footage looks sick!!)#CinemaConpic.twitter.com/4ZlyZUz181
— Jason Guerrasio (@JasonGuerrasio) August 25, 2021

I just saw the trailer for The Matrix: Resurrections at CinemaCon and it looks so badass. I was so worried that it wasn’t going to WOW me but I was totally wrong. The only thing that shocked me is that a few of the main characters don’t appear in the trailer. #TheMatrix4
— Scott Menzel (@ScottDMenzel) August 25, 2021

If you want a full rundown of what is in the trailer, then THR has a decent explainer. But we will be saving ourselves for the inevitable drop soon.

At it presentation, Warner Bros also showed off new footage of The Batman and Dune - which is an impressive slate of upcoming movies!