New details about The Last of Us TV show revealed. 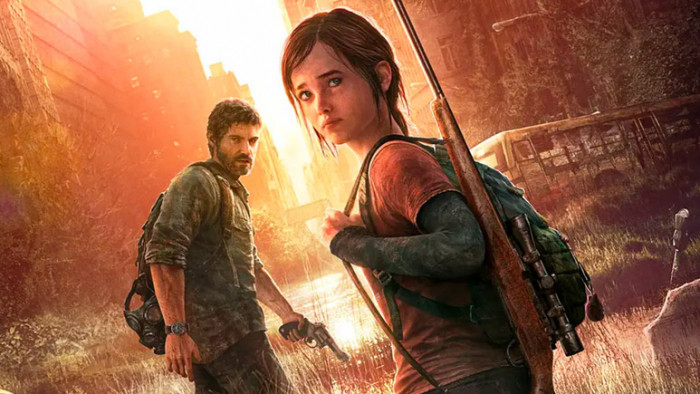 While the world eagerly awaits the arrival of The Last of Us Part II, some news about the upcoming TV show has come to light - and it looks as if the series is in very good hands.

It was revealed a while back that Craig Mazin, the creator Chernobyl, was at the helm of the Last of Us show, which is being made by HBO. It has now been confirmed that another key component to Chernobyl will be heading with him.

It's been revealed that Emmy-winning director Johan Renck will direct the pilot and maybe more of the episodes. He directed all five episodes of Chernobyl.

Renck spoke to Discussing Films about his career - he started out in Swedish pop group Stakka Bo - and the upcoming show, noting: "I’m an executive producer on [The Last of Us] and attached to it. It’s an ongoing TV series.

"So that’s not something that I will be able to take on to that extent, but I’m part of that series and I will be directing at least the pilot. Then we’ll see how it goes on further. I mean, both Craig and I, we are working with each other again and we will work with each other on other things because we like each other."

He also revealed what it's like working with videogame characters, compared to the real-life people of Chernobyl.

"With the The Last of Us, this is something that we’re discussing. We’re having weekly calls, Craig and I and also Neil [Druckmann] who created the game, about various approaches and how to deal with that. How to deal with the fact that a video game character is way further than a character from a book.

"But also it’s more different to deal with than a real person... you have a video game character who’s very much top of mind with anybody who’s ever played that game. More than that, they know exactly what he looks like, how he talks, how he acts, and so on and so forth."

The Last of Us Part II is out 19 June - you can pre-order it now. Stay tuned for ShortList's full review of the game.