The Justice League is set for the small screen 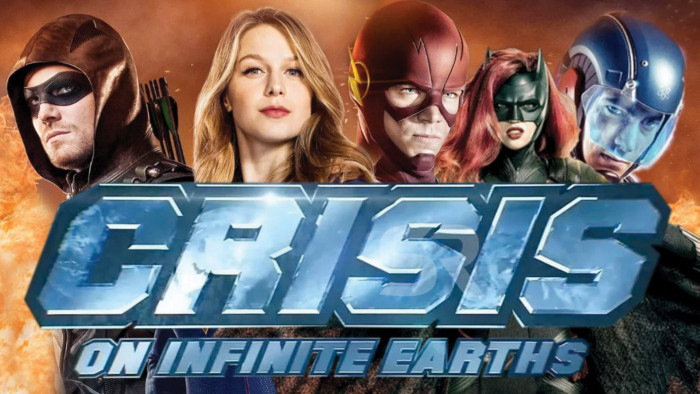 When we heard iconic Batman voice actor Kevin Conroy will hit TV screens as part of a CW network comic book crossover event, we were pretty excited. He voiced the character for the iconic 90s animated version of the story – some even argue he is the quintessential Batman.

Tom Welling, who played Clark Kent in Smallville, also joined the cast, as did Burt Ward, who played Robin to Adam West’s Batman in the 1960s version of the show. A pretty good cast, all things considered.

Well, we now have some more details about the show, called Crisis on Infinite Earths, and now we’re even more excited. In a first for the franchise, the Justice League will enter the universe, We Got This Covered reports.

“As the Arrowverse heroes travel to different Earths, it’s said that they’ll meet different versions of the JLA from across the universe,” it writes.

The website also revealed there will be “three iterations of the team”, though at this point we don’t know who will star or what their role will be. We do know key stars from the DC Universe won’t appear – Ezra Miller and Jason Momoa will not be in the show.

But “we will be seeing multiple Batmen, Flashes and Supergirls”, and it’s likely that we’ll see more iconic actors fill those roles.