The IT: Chapter Two reviews are in - 'scary, funny and messy'

Is the sequel to IT clowning around or a real horror contender? 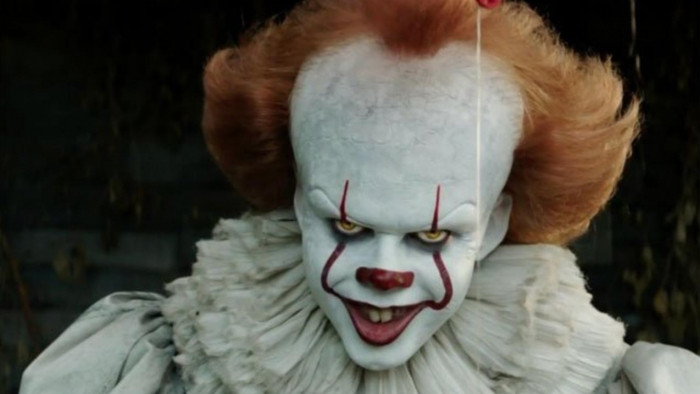 The reviews for IT: Chapter Two are in and, while it's not quite the masterpiece the original was, this is still a fun, scary horror movie.

Where the first movie focused very much on the childhood side of Stephen King's horror opus, and how they dealt with the horrific Pennywise, Chapter Two is a wholly different beast.

It focuses on the Losers Club as adults and, with this time jump, so was the jump from relatively new child actors to A-list celebs - including Jessica Chastain, James McAvoy and Bill Hader.

According to Total Film, this jump is largely successful but there are some issues. "The biggest shudders are of delight as It Chapter Two flip-flops between timeframes to chase the poignancy and sweet melancholy that King writes so well," it notes but also that "the book’s WTF ending works better on page than screen; Pennywise loses some of his scare-factor as his mythology is laid bare; the mid-section is episodic..."

TimeOut is a little more forgiving, explaining: "Returning director Andy Muschietti did an effective job with his young cast in the first ‘It’ (they all appear in flashbacks or nightmares), but his work with the adults is superior."

SlashFilm admires that the movie gets Stephen King's book saying that IT: Chapter Two "is one of those rare Stephen King adaptations that acknowledges that there’s more to King’s work than things that go bump in the night. There’s humanity." Which is great to hear, given that was the big issue with the recent Pet Semetary remake.

The final review that caught our eye was Empire's. It notes that: "Confidence runs through Chapter Two.

You can judge for yourself, when IT: Chapter Two floats into cinemas 6 September.

To get you in the mood, here's the best Stephen King adaptations and best horror movies on Netflix right now.