Scares on subscription, with these best Netflix horror movies

The catharsis of a good horror film is hard to beat. And when you watch one on Netflix, there’s no creepy walk home or waves of dread as you cross the cinema car park afterwards.

Just keep those lights on a bit later than usual though, ok?

UPDATE:Mike Flanagan's Doctor Sleep (the sequel to The Shining) is out in cinemas now (you can read our interview with him) - but if you want a dose of his horror, then there are a number of this movies and TV shows on Netflix. You starter for 10 should be his other Stephen King adaptation Gerald's Game, then head to The Haunting of Hill House. Still want more? Then Hush and Before I Wake should keep you awake at night.

A generous scoop into everything tense, horrific and gory on Netflix reveals a few surprises.

First: how good have the last few years been for horror? We’ve seen handfuls of modern classics recently, and several of them are ready and waiting on Netflix. The service could also do with a bunch more scares, so we'll keep an eye on the Netflix library and add top titles are they appear. You can submit your own suggestions at the bottom of this article.

Upvote your favourite to get these horror movies ranked in an order the devil would give a thumbs-up to. 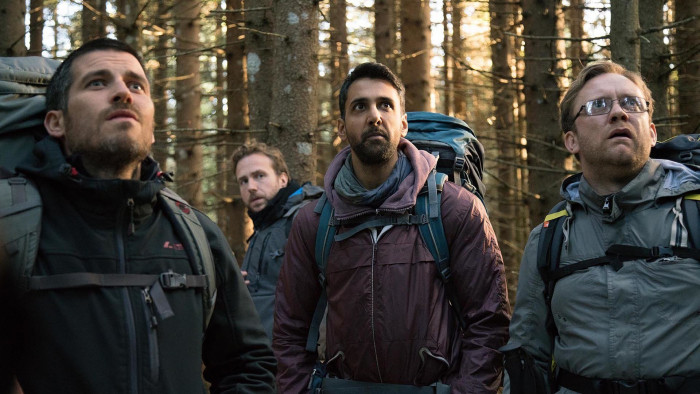 2017’s The Ritual has a familiar premise, but an unusual feel and tone. A group of men in their 30s get together for a walking holiday, an attempt to reconnect after a friend is killed in a botched robbery.

This isn’t simply a tale of a bunch of disillusioned white guys attempting, and failing, to re-live their glory days with mortgages over their heads. But it’s a more engaging and rich starting point, for when things really start to go wrong, than a punch of attractive but irritating teenagers on spring break. 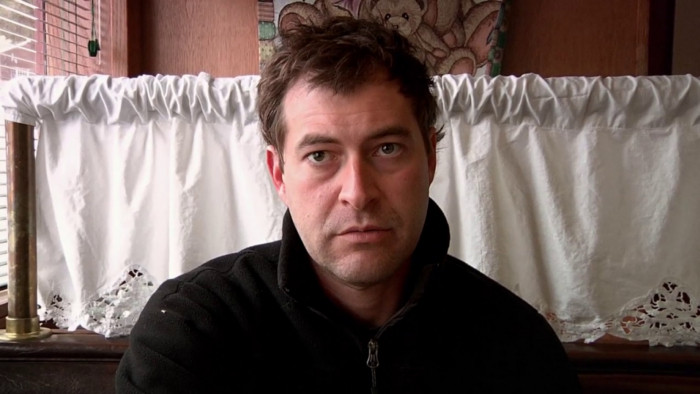 A two-sentence summary of Creep does not make it sound original. It’s a found footage horror film in which a creepy guy advertises for a camera operator online. Events ensue.

However, it’s an incredibly memorable and taut micro-budget horror you won’t forget, largely thanks to the efforts of star and co-writer Mark Duplass. It’s an exercise in uncomfortable closeness with a single creepy character brought to unnerving life by an excellent performance. It fits more memorable moments into 77 minutes than many films manage in two hours or more.

It also beats the law of diminishing returns. Creep 2 is great as well. 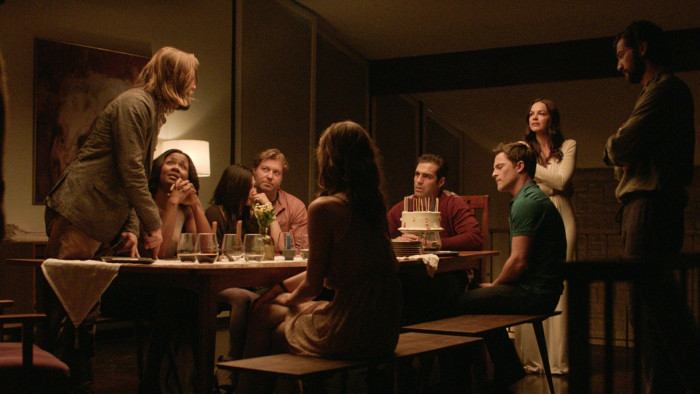 It has been a good few years for high-class, low budget horror. Karyn Kusama’s The Invitation keeps you hooked into its increasing bed of tension by nailing it to familiar social pressures and conventions.

A dinner party of old friends starts to fall apart. But is something genuinely odd going on or are we just watching the tectonic plates of complicated relationships rub up against each other? The Invitation is a masterclass in low-key dread. 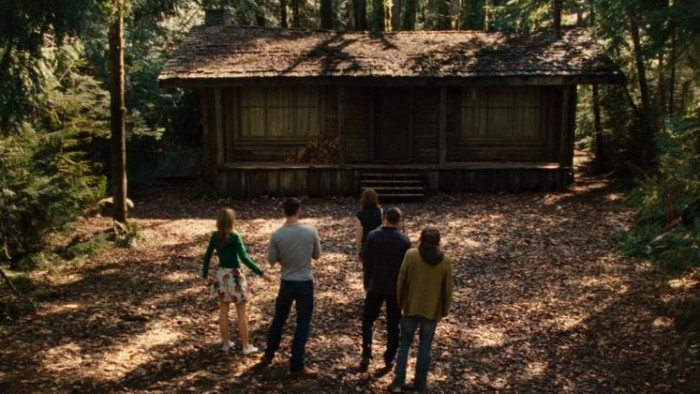 4. The Cabin in the Woods

Five friends head to a cabin in the woods and spooky things begin to happen. Sound familiar? Think again, this is a haunted house story with plenty of twists and turns from the brilliant minds of Joss Whedon and Drew Goddard. 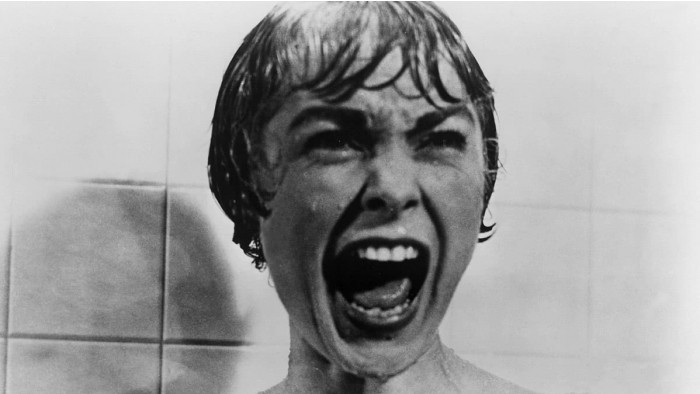 Alfred Hitchcock's classic psychological horror never gets old. The movie follows the story of a secretary called Marion Crane (played by Janet Lee) who stops for the night at the Bates Motel where she meets Norman Bates (played by Anthony Perkins), a man with a difficult relationship with his mother. 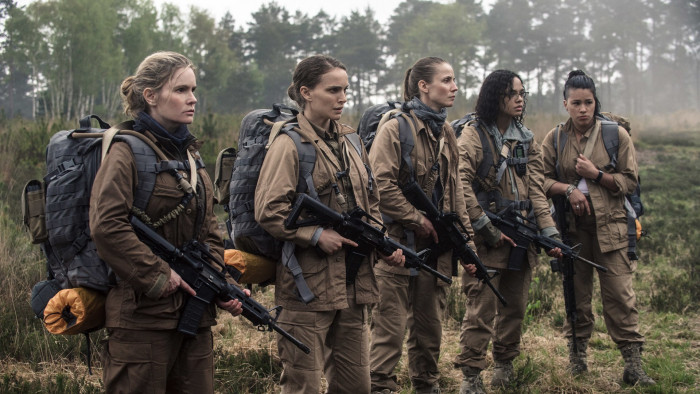 Annihilation did not have a great time at the cinema. Following fights between the director and one of the film’s financiers about whether it was “too intellectual” for a mainstream audience, it failed to recoup profits at the box office. But it has found a comfortable home on Netflix.

It has a dream-like quality, and was adapted from a Jeff VanderMeer novel by Alex Garland, writer of Ex Machina and 28 Days Later. A team of soldiers enter the ever-growing “shimmer”, in which plant and animal life mutate and time appears to bend. 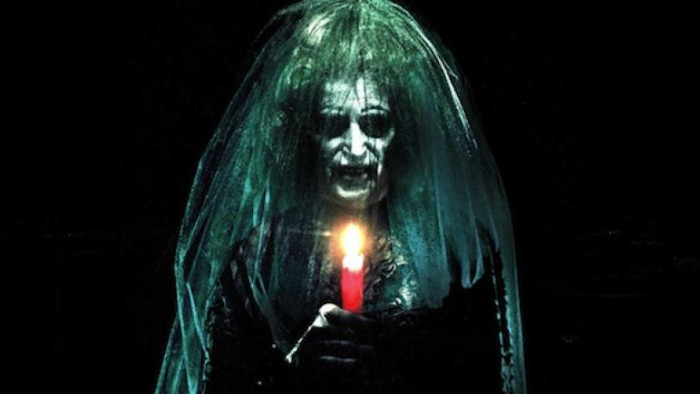 Directed by James Wan, this super scary haunted house flick is well worth a watch during spooky season – and any time of year, in fact. It's about a suburban family who move to escape their haunted house. But, here's the twist, it's not their old house that's haunted. If you end up enjoying this one, there are two more in the Insidious series, but this one is, in our opinion, the best one. 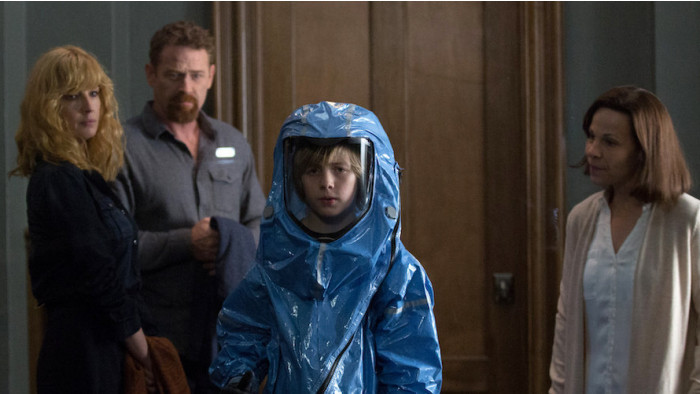 Eli is about a boy who can't go outside because he's allergic to lots of things. When he arrives at a medical facility that's sealed off from the outside, he finally starts to feel normal again. Well, until things take a very odd and sinister turn. This movie is scary, tense and full of twists - perfect for Halloween. 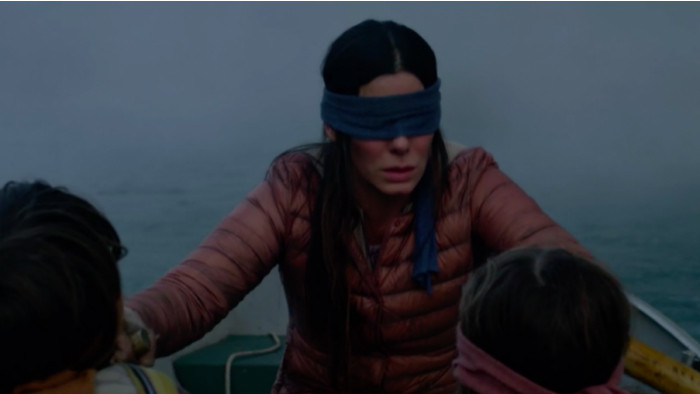 This scary movie from Netflix is about an unseen presence that drives people to suicide. The film begins five years after, with lots of flashbacks to what happened and all the cosmic horror that entails. As well as being a suspenseful movie and a perfect watch for jump scares, it also has some great performances from Sandra Bullock, Trevante Rhodes and John Malkovich 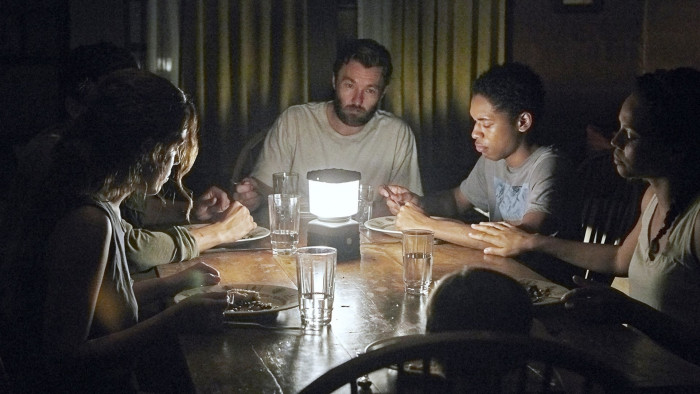 You know you’re in for something special when a top quality actor like Joel Edgerton gets involved with a horror project. It Comes at Night’s vehicle for tension is not alien or a knife-wielding serial killer, but paranoia.

Edgerton plays the head of a family living in a world ravaged by a highly communicable disease. The mechanics and origins of this threat are kept largely vague, to let relationships and emotions lead the film. Let yourself sink into It Comes at Night’s isolated dread and you’ll find it’s one of the best horror films of recent years.