Stephen King is a generous man. His willingness to sell the rights to make a movie of one of his novels for a dollar to film students has meant barely a word he’s written has not been adapted for screen somewhere along the line, which means there's lots of movies to choose from for our best Stephen King adaptations list.

In Hollywood, he charges more, but the hit rate is no less erratic. Nonetheless, King adaptations have been going through a purple patch, with the likes of It helping herald in a further generation of blockbuster movie horror.

On the small screen too, the King resurgence is ongoing. But if you’re looking to jump in, which are the adaptations to start your venture into the Stephen King Screen Universe (SKSU, as nobody calls it)? Funny you should ask. 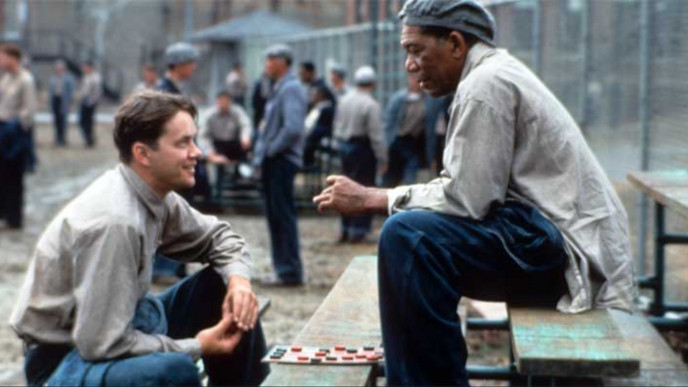 Let’s get through this one first. The most acclaimed by some distance, Frank Darabont’s screen adaption of the King short Rita Hayworth and Shawshank Redemption now lives in a very nice house at the top of the IMDB Top 250 Movies chart (or thereabouts), with no sign of being unseated. It is one hell of a film, though, with Tim Robbins and Morgan Freeman spending a couple of hours locked up, and discovering life lessons. 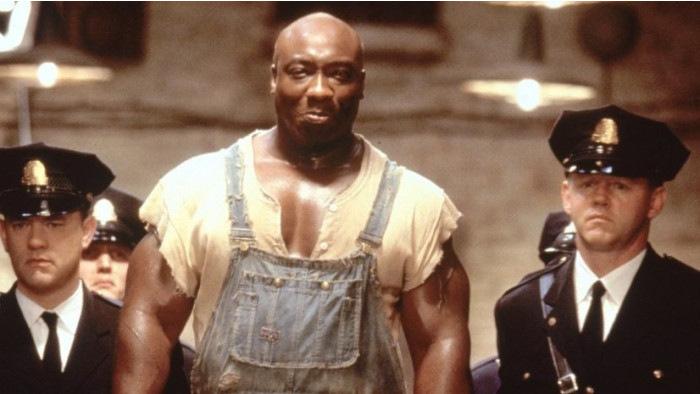 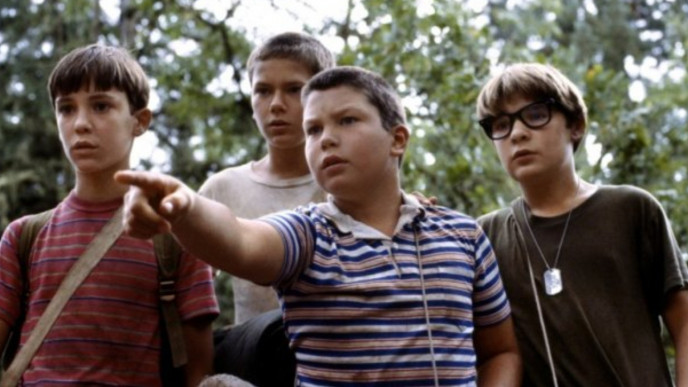 Think King, think horror. Watch Stand By Me, and aside from some leeches in places where the male of the species doesn’t want leeches to be, you don’t really get it. Instead, you get one of the 80s’ finest coming of age films, as four friends head off to see what a dead body looks like. Something really quite special, this one – all in under 90 minutes, too. 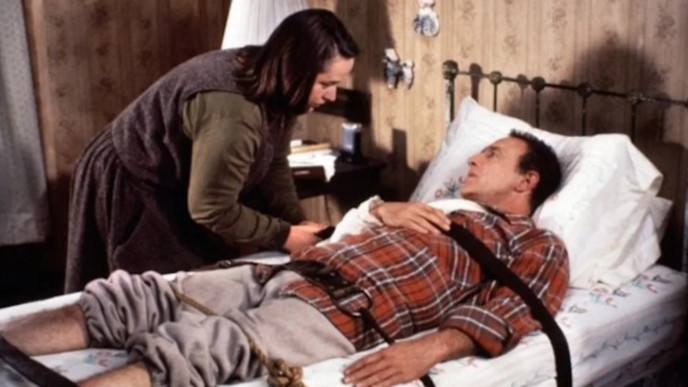 The late William Goldman adapted Misery by going through the source novel, highlighting key lines and passages, and then using those parts as the basis for the script. James Caan and Kathy Bates starred, the latter winning an Oscar, the former in a bad mood for having to spend three or four weeks of filming in bed. Bette Midler turned down Bates’ role, incidentally, while none other than Bruce Willis played Caan’s role in a more recent Broadway production. 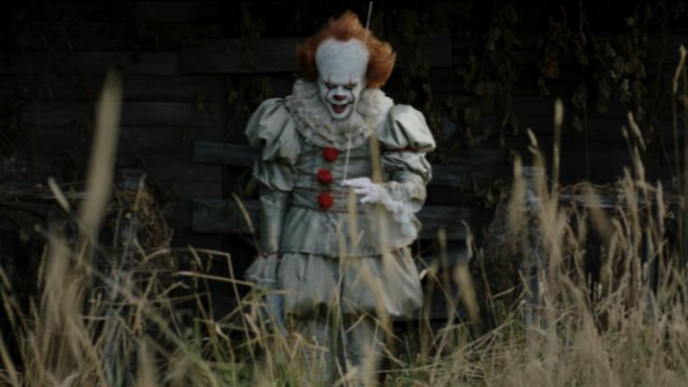 Two versions of this one, take your pick. The first was a 1990 made-for-TV miniseries, with Tim Curry taking on the role of Pennywise the Clown, and scaring the bejesus out of a generation of kids who shouldn’t have been watching. The more expensive feature adaptation swapped out Curry for Bill Skarsgard, and had much the same effect, just making an enormous amount more money in the process. Coulrophobics best not apply. 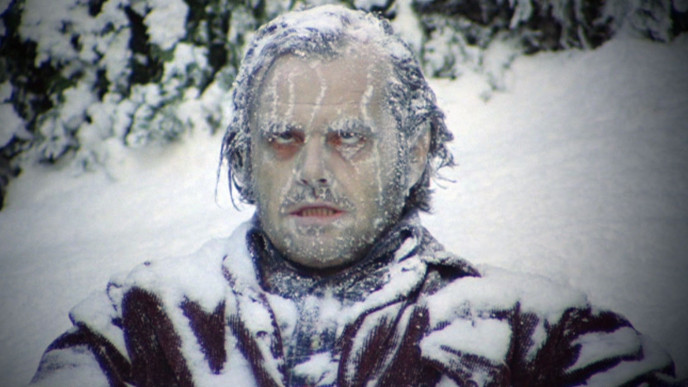 For a hugely acclaimed film, the irony is that one of those not on the fan list of Stanley Kubrick’s The Shining is King himself. He wasn’t happy that Kubrick basically paid his novel short shrift when putting together his film. So much so, in fact, that King authorised a second, far more faithful filming of the book, with the help of trusted pair of hands, Mick Garris. Heard of the second version? Most haven’t. Kubrick’s version, though? A classic. 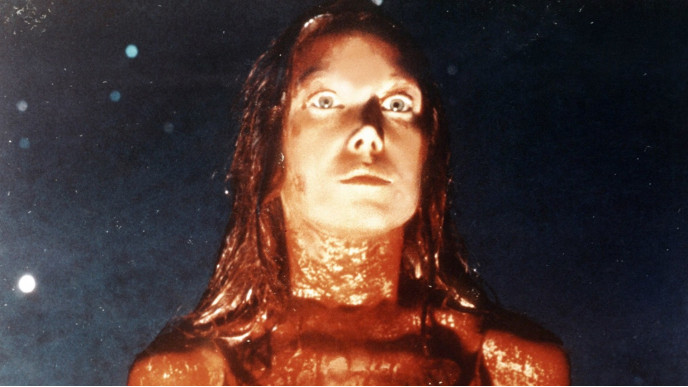 A pivotal book in King’s career, and one rescued by the interjection of his wife. She convinced the author that – against his own views – he had something with the story. She was right. The book has been filmed twice. Brian De Palma’s 1976 adaptation isn’t massively faithful but is the best of the two (although Kimberly Peirce’s 2013 take isn’t bad), as he empties his toolbox of cinematic tricks, and a whole host of blood, all over the screen. 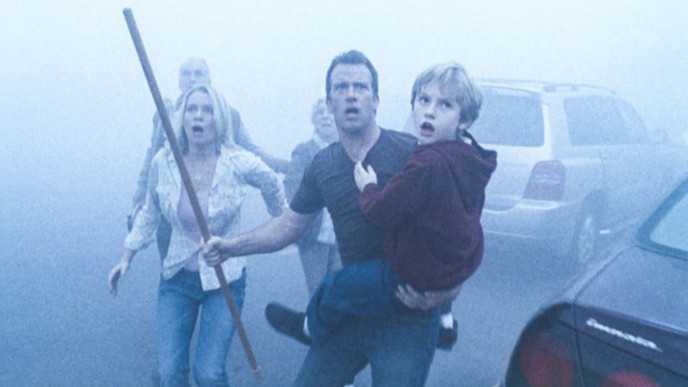 There are some films that leave you feeling upbeat, happy and joyous. That’s nice. Then there’s The Mist, Frank Darabont’s third big screen King adaption (The Green Mile is the second), a bleak, pretty much unforgettable 2007 movie, where a powerful storm brings a heavy fog and in turn brings, well, not much joy. It’s a terrific film, and the last act is really quite something. 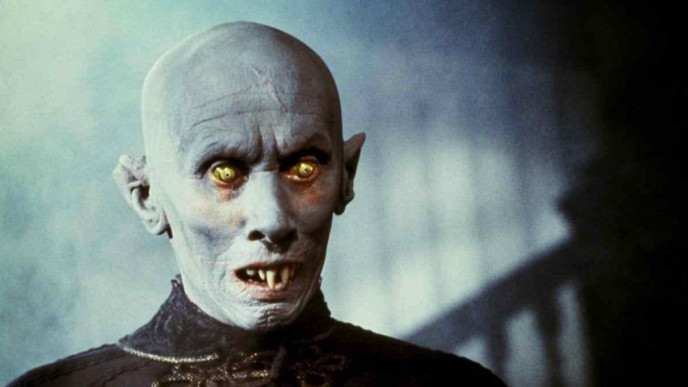 A 1979 television adaptation of King’s novel, this one was actually originally intended to be a feature film, until nobody could work out how to condense the novel to movie length. Plan B, and this was far more successful, was to hire Texas Chainsaw Massacre director Tobe Hooper, split the story over two episodes of a TV drama, and as a consequence, put together one of the creepiest King adaptations of all time. Four decades on and change, it’s one of the very best, and purest. 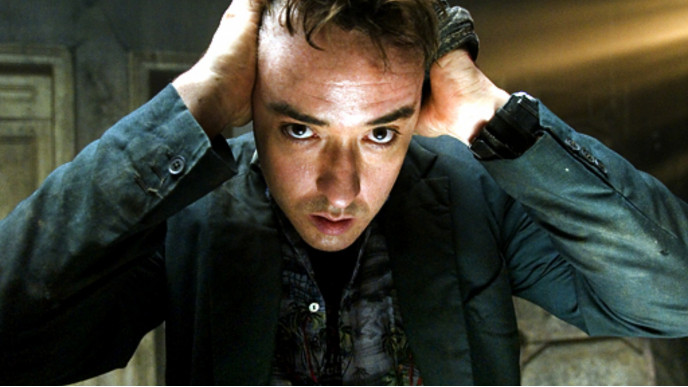 If you’re looking for something a little more left-field. 2007’s 1408 tends to fly under radars, and deserves a better fate. John Cusack plays an author who debunks supernatural theories. Against the advice of Samuel L Jackson’s hotel manager, he holes up in room, well, 1408 of the Dolphin Hotel. Things hit the fan. It’s a smaller scale Stephen King screen adaptation, certainly, but a quietly effective one. 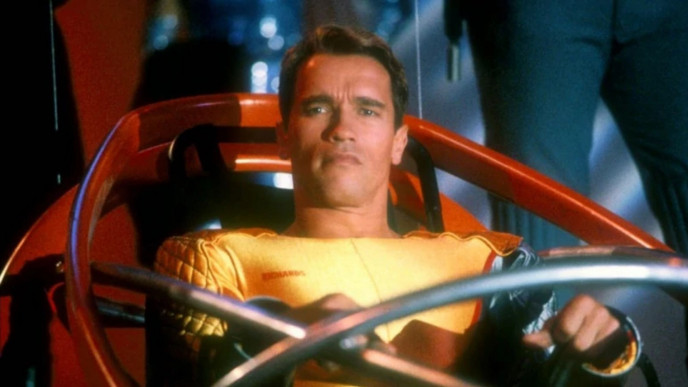 When the screen rights to The Running Man were optioned, it wasn’t even clear that King had written the book. He published it under the pseudonym Richard Bachman. Arnold Schwarzenegger stars, in fetching yellow lycra, rampaging through a film that’s basically about dispensing video game end of level bosses. A tumultuous production, though: The Fugitive director Andrew Davies one of the many who departed it early.