The future of the PS5 is set to be revealed soon 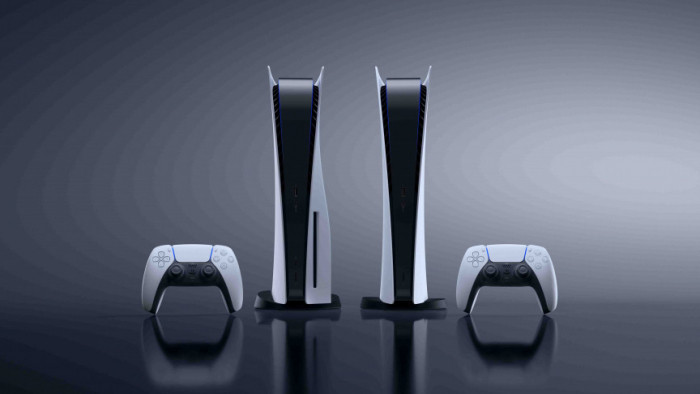 If you are one of the VERY lucky ones to have a PlayStation 5 then you will already know that it is one of the most advanced gaming system ever made.

But Sony isn't content with keeping things as they are - we've already had one significant PS5 update - and hopes to show off a brand-new wave of games that will push the console to its limits.

And we are all going to see what Sony has gotten in store as it has revealed that there will be a live stream soon which will packed with goodies.

"You’ve been awfully patient, and we thank you for that. And now we’re looking forward to showing you what we’ve been working on," says Sony in a blog post.

It reveals that it will stream something called the Showcase which "will weigh in at around 40 minutes and include updates from PlayStation Studios and some of the industry’s most imaginative developers, for games releasing this holiday and beyond. And stick around after the presentation to get more updates from some of the studio teams featured in the Showcase."

One rather big thing that won't be shown, however, is its upcoming VR headset. It seems that Sony is keeping the reveal of that one back, noting: "PlayStation’s next generation of VR won’t make an appearance this time. But there will still be plenty of great PS5 games from developers large and small."

The PlayStation 5 is a fantastic console but trying to buy one has been like trying to understand just what the hell an NFT is. It's still pretty much impossible so it would be lovely if Sony drops something into the presentation about scalping the scalpers as we are sure that will get a cheer or two.