The final-ever episodes of BoJack Horseman have landed on Netflix. Sob.

What a ride it has been. 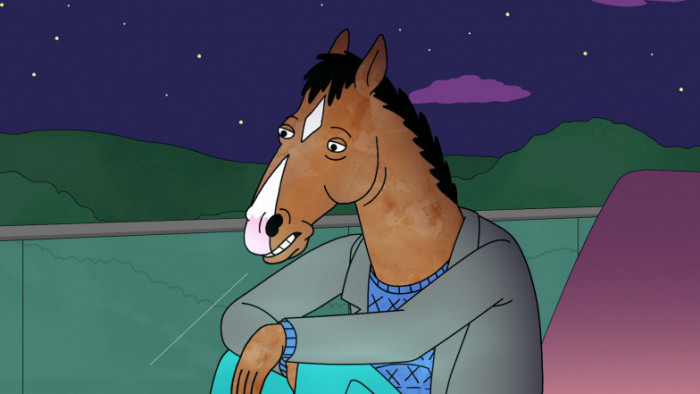 This is it. The end. The end of perhaps one of the greatest cartoons that has ever existed. No, not The Simpsons. Or South Park, but Netflix's BoJack Horseman.

The final-ever eight episodes of the show have landed on Netflix, a series that will go down as one of the best Netflix TV shows ever.

The last episodes are a continuation of Season 6 - a season that saw BoJack reflect on his life so far.

Creator Raphael Matthew Bob-Waksberg chatted to Vulture about the end of the show and the reason to split the season late last year, explaining: “I felt like I’d kind of gotten the rhythm of what a 12-episode season feels like, so it was exciting to shake things up and be like, what does a 16-episode season feel like?” he says.

“But also, what does a half of a season feel like? We really structured the season to play into the two halves.”

And the second half is now available. We won't give you any spoilers as to how it ends but in the same interview Bob-Waksberg noted: "I am very happy with where we leave all the characters at the end of the show... I feel like we got through a solid ending that I feel good about, and like it’s a nice cap on the show."

Whatever you think of Bojack, this is a shows Netflix doing things right. It was never a big hit from the start, but the streaming service allowed it time to gain an audience and also allowed the show to hit some very hard-hitting subject matter.

As for us, to paraphrase Bojack we need to go take a shower so we can’t tell if we're crying or not.

Head to Netflix now to watch the final episodes.

And if you want more Netflix, then these are the best Netflix movies to watch.