The Expanse is expanding and getting a fifth season 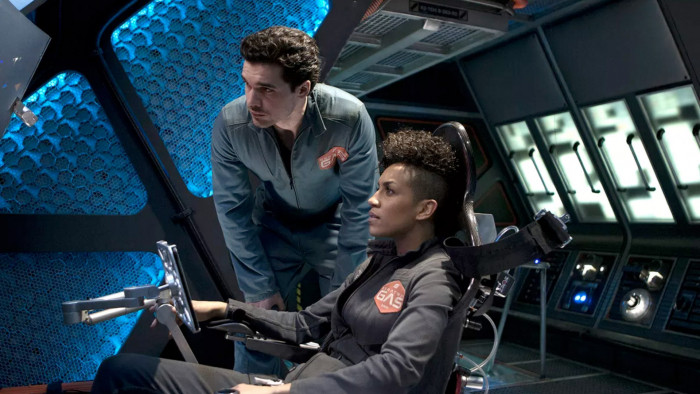 Fans of gritty sci-fi dramas, rejoice. The Expanse is getting a fifth season.

You may remember the furore that resulted from its cancellation by original network Syfy last year – people were not happy to say the least. Luckily, Amazon realised what an asset the show could be, picking up season four just two weeks after it was dropped by Syfy.

And while that season hasn’t aired yet, we already have confirmation season five is on the way, too.

We don’t know anything about season five yet, other than the fact it exists. But we have seen a little sneak peek into what season four might look like.

Burn like hell, we’ve got incoming! Here’s a new Season 4 sizzle to top off the Season 5 news. #TheExpansepic.twitter.com/p74FJjXjx3

The season follows the crew of the Rocinante ship, on a mission to explore new worlds. Humans have rushed to populate new Earth-like planets – including one, Ilus, that is full of natural resources.

But, as you might expect from a thrilling sci-fi series, things are not quite as they seem, and the crew end up in danger.

Season Four will be out on Amazon Prime in December.

For more binge-worthy shows, check out our list of the best Amazon Prime series