The Dark Knight trilogy is coming back to IMAX 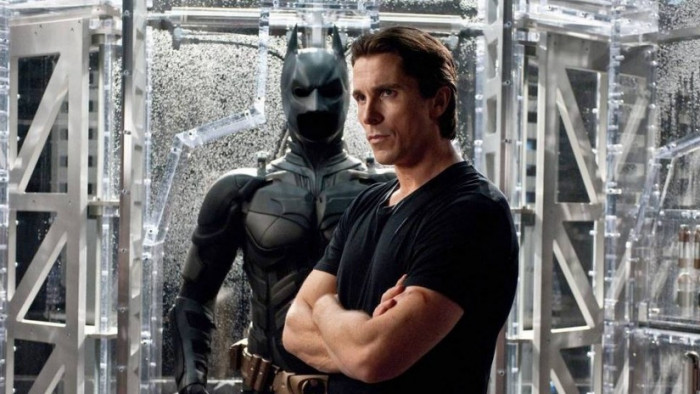 We all have a favourite Batman, don’t we? It’s unlikely that it’s George Clooney or Ben Affleck, sure, but there are plenty of other options. Christian Bale! Adam West! Val Kilmer! And our own, personal favourite: Michael Keaton!

But now it looks like fans of The Dark Knight trilogy have cause to celebrate – because the BFI is rescreening the films in full, glorious IMAX.

The London cinema will be screening the films back to back over four days (19 - 22 April), as well as showing a pre-recorded Q&A with Christopher Nolan, director of the series.

Each screening will last nine and a half hours – so probably best to stock up on snacks before you go.

There’ll also be a similar screening of Back to the Future, if that’s more your speed.

If you can’t make it but still want to get your Batman fix, you’re in luck – a new Batman prequel series is set to be released soon – Pennyworth, a 10 part series following butler Alfred Pennyworth before he meets the Wayne family, will be released in June.

Starring Jack Bannon as the ubiquitous butler, the show follows his early years in the British secret service and his eventually meeting with Thomas Wayne, Bruce’s father.

Want to get in on the brilliant Batman action? You better be quick, because it’s this weekend. Get your tickets here.