Here's our first look at the Batman prequel series 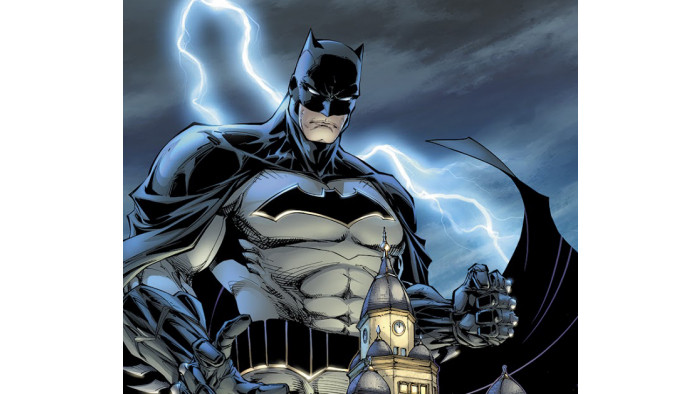 Batman fans can’t really say they’ve been neglected over the years, can they? From the campy brilliance of Adam West’s 60s superhero to Christopher Nolan’s gritty reboot and the games, films, TV shows and crossovers inbetween, there’s hundreds of hours worth of stuff to get through.

And we now have our first trailer for the show.

Alfred is described as a “boyishly handsome, cheerful, charming, clever young man from London”, a former SAS soldier who sets up a private security company where he’s employed by billionaire Thomas Wayne – who Batman fans will recognise as Bruce Wayne’s father.

“As genuine fans of these classic DC characters, as well as the incredibly talented Bruno Heller and Danny Cannon, we couldn’t be more excited to make Epix the home of this series,” said Epix president Michael Wright.

“We can’t wait to work with Bruno and Danny - along with Peter Roth, Susan Rovner, Brett Paul and the team at Warner Horizon - on this fantastic origin story.”

The 10 episode show will be released in June – we can’t wait.