Our first jaw-dropping look at The Mushroom Kingdom. 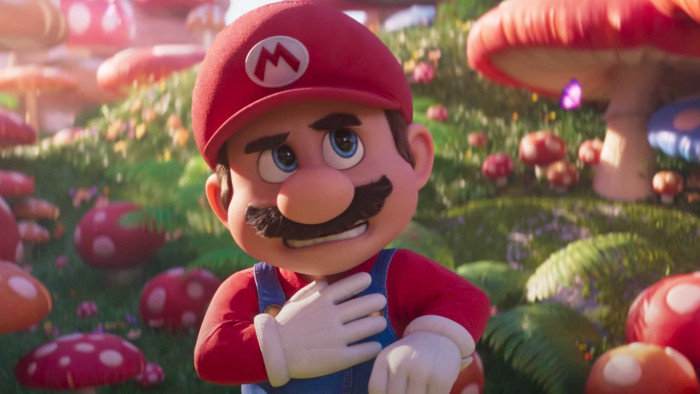 The Super Mario Bros Movie teaser trailer has arrived and it's a superb glimpse of what to expect from the video game adaptation.

The announcement of a new Super Mario Bros film by Nintendo wasn't without controversy, when it was revealed that Chris Pratt would be doing the voice of the Italian plumber.

Pratt is no stranger to voicing characters in animated movies, having already voiced Emmet Brickowski in The LEGO Movie and Barley Lightfoot in Onward.

Given Mario already has a great voice in Charles Martinet, though, it was thought to be something of a needless casting change and many were bracing themselves for him to put on an Italian accent.

He's gone with a Brooklyn one, however, which was the accent that was used in the '90s Super Mario Bros Super Show.

As for the rest of the teaser trailer, it's superb. The animation looks incredible and we get a look at many familiar faces, including Bowser (Jack Black), Toad (Keegan-Michael Key) and a post-credit tease for Luigi (Charlie Day) who seems to be stuck in his Haunted Mansion.

The Super Mario Bros Movie was to be released this year, in time for Christmas, but we are now going to see it 7 April 2023.

If you want something to do while you wait for the trailer to appear, then head to our 30 things you (probably) didn't know about Mario guide.