The contemporary explosion in science fiction television, aided by no shortage of available boxsets (most of which reside on streaming services rather than in physical boxes, but let’s not get picky), is staggering for those who were left in the 70s and 80s clawing at the few morsels being offered.

But as movie special effects pathfinding work has trickled down, and television has allowed writers to go to darker places, the result is a selection that’s seen television firmly wrestle the sci-fi mantle from the big screen.

Here are ten to get you started, but note that science fiction television tends to generate ‘disagreement’ and ‘debate’. Please be assured that just because there are ten on this list, it doesn’t mean that others are not available… 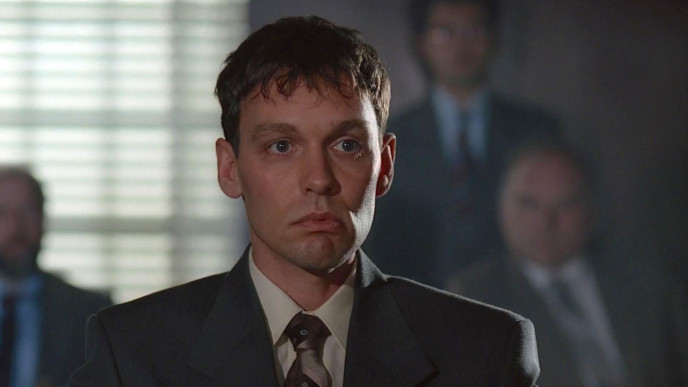 The personals column of 1990s sci-fi magazines stopped being about Girl Meets Boy, Boy Meets Girl, Girl Meets Girl and such like, in favour of Scully seeks Mulder, and plenty of variants on that. Such was the grenade conspiracy drama The X-Files threw into popular culture, instantly making stars of Gillian Anderson and David Duchovny. There was a spin-off series too, The Lone Gunmen, but that never fared anywhere near as well. 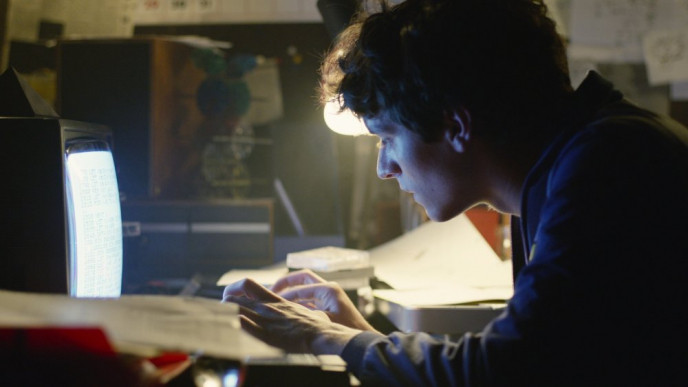 If the aim of all good science fiction is to take life and technology now, and reflect where it could head in the future, few do it to as chilling effect as Charlie Brooker’s Black Mirror. Brooker wove in things he learned from his zombie Big Brother drama Dead Set, with the approach of the classic anthology series The Twilight Zone. Technology is the thematic glue holding it all together. Robert Downey Jr was amongst the many soon hooked: he optioned the episode The Entire History Of You for a (thus far unmade) movie adaptation. 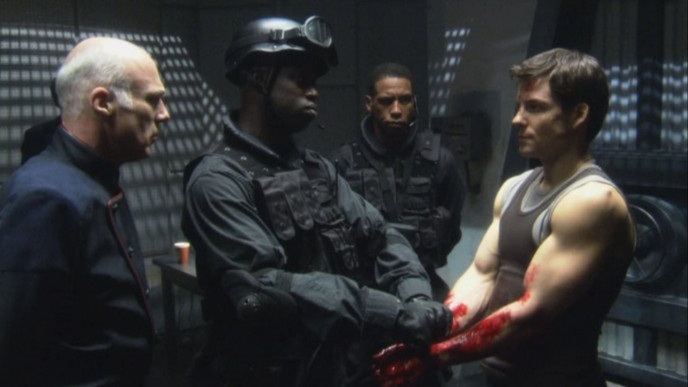 If you’re looking for a show that intertwines those dinner party favourite conversations of religion and politics, not least the influence of one on the other, the 2004 reboot of Battlestar Galactica – for around 60% of its run – does just that in terrifyingly authentic style. It goes on to follow a narrative path that’s either incredibly bold or just plain nuts depending on your perspective. It’s also notable for getting around TV swearing censors, in full on Father Ted style, by introducing its own special cuss word. 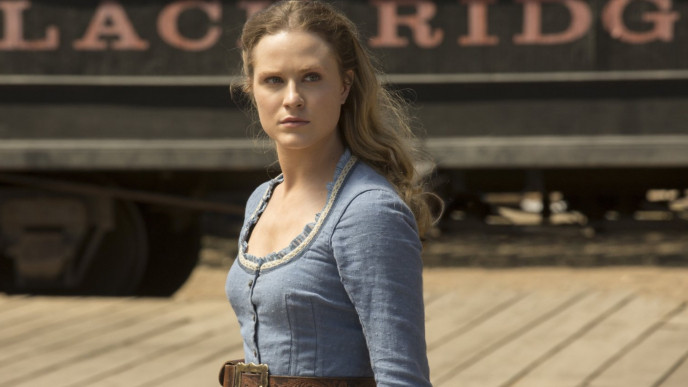 True story: the low budget 1973 movie of Westworld, on which HBO’s hugely expensive television series is mainly based, introduced pixelisation effects to the big screen for the first time. The TV series expands heavily on the late Michael Crichton’s work, taking what was an 88 minute movie and turning it into a far deeper, broader series about a robot theme park starting to go out of control. HBO was rewarded with its best-ever ratings for a series launch. 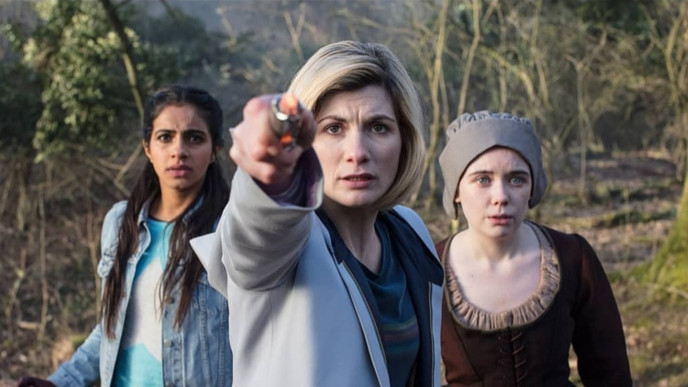 Given Doctor Who has reinvented itself successfully many times over its near-60 year lifespan, it’s worth a venture into cliché corner to suggest the show, at some point, has had something for everyone. The incredibly successful 2005 reboot of the show, overseen by Russell T Davies, not only brought in a legion of fresh fans, but was all the more remarkable given that the programme had been near-dormant on screen for 16 years beforehand. 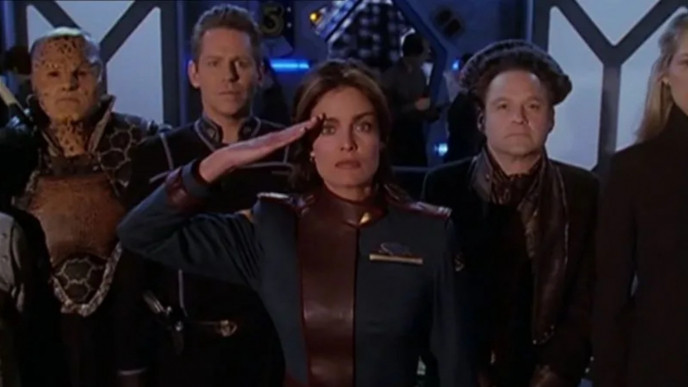 A massive budget Babylon 5 did not have, but a cauldron of ideas it absolutely did. And the similarities between it and the subsequent Star Trek: Deep Space Nine raised questions ultimately nobody tested in court. It also had a bold idea, to treat each of its 100+ episodes as a chapter of a novel, one that ultimately covered five years in the life of a five mile-long space station. In its own way, a groundbreaking show, whose first season boasted effects done on a computer many people had in their own homes. 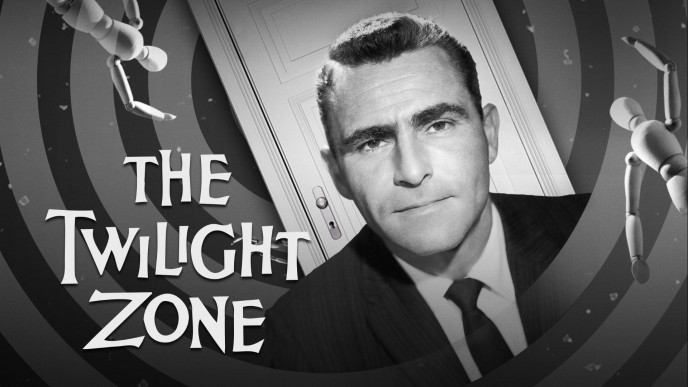 Given the influences of The Twilight Zone on his movie Us, it’s little surprise filmmaker Jordan Peele is in charge of the latest reboot of the iconic TV series. The anthology show was created by Rod Serling and debuted in 1959, telling primarily sci-fi stories and attracting writers such as Richard Matheson (I Am Legend), Ray Bradbury (Fahrenheit 451) and in its later iteration, directors such as William Friedkin (The Exorcist) and Wes Craven (A Nightmare On Elm Street). 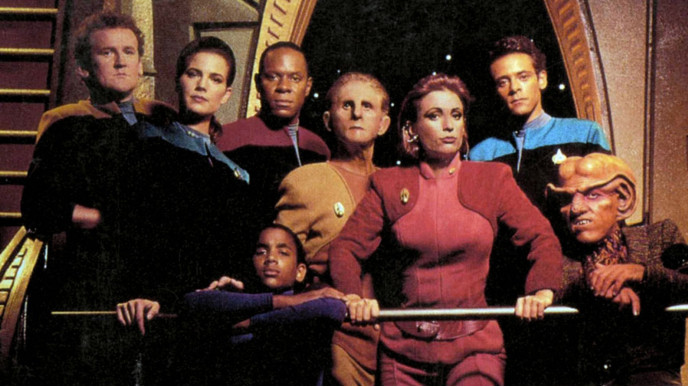 By all means, substitute your own Star Trek variant here. But for the purposes of this piece, DS9 gets the nod. Deep Space Nine may not be the finest of the Star Trek television series – although it’s a fight many are prepared to have – but it’s the most quietly ambitious. Furthermore, it sees Star Trek go into more morally grey areas, with sometimes less obviously likeable characters. A turning point in one of the planet’s two longest-running sci-fi shows. 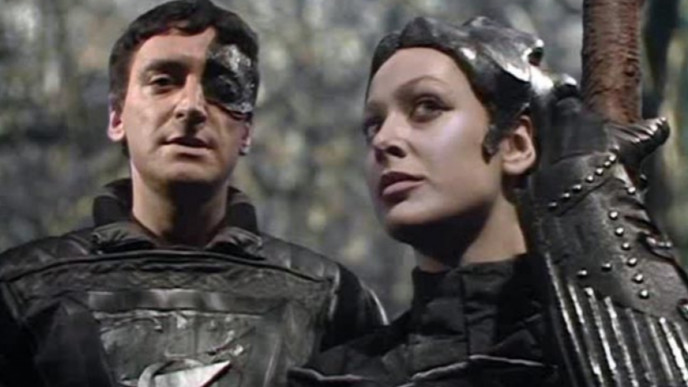 From the brain of Dalek’s creator Terry Nation, Blake’s 7 ran for 52 episodes between 1978 and 1981, and was a notable counterpoint to the lighter sci-fi coating pop culture at the time. You can see the very tight budget stretch before your eyes, but Blake 7 is a dark, compelling story of a bunch of rebels fighting against a tyrannical array of rulers. To its immense credit, Blake’s 7 also looks like a focus group has been nowhere near it. 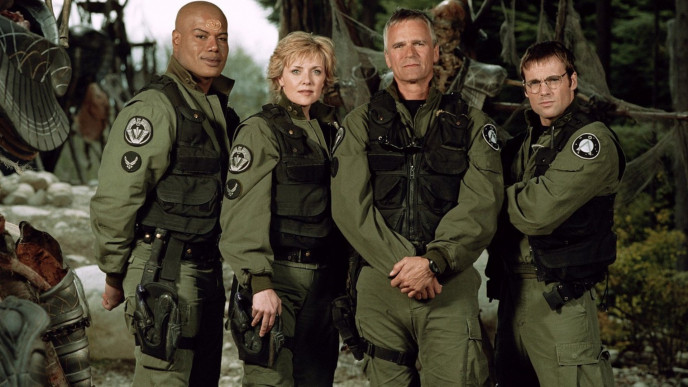 Given the struggle to bring the original 1994 Stargate movie to the screen, and its decent if unspectacular box office returns, it’s remarkable that it went on to spawn such an enduring collection of TV spin-offs. Stargate SG-1 remains the most prominent, running for over 200 episodes across ten consecutive seasons. One of the bosses of its parent studio, MGM, would describe the show as the television equivalent of James Bond to the studio, such was its financial success.