'Star Wars' announces that it will announce something about 'Episode IX', announces when that announcement will be

All will become clear in April 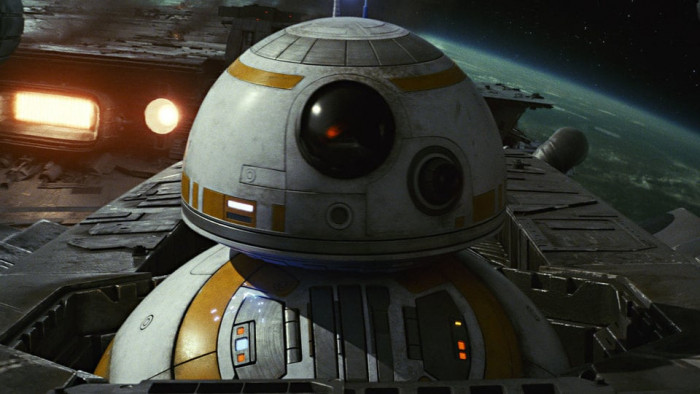 This December, the Skywalker Saga comes to an end. A story that began in 1977 and has spanned 42 years, three generations of actors and outlived some of its stars will finally reach its finish in the still-untitled Episode IX.

Beyond knowing about returning cast members and crew, a lot about the film has been kept under wraps, but a just-confirmed panel taking place next month means that, even if we still don’t know a lot, at least we know when we’ll know a bit more. You know?

Star Wars Celebration Chicago is a five-day event taking place from April 11th to 15th, and they’ve just announced a panel taking place haflway through, on April 12th, dedicated specifically to revealing information about Episode IX. Lucasfilm President Kathleen Kennedy and Star Wars: Episode IX director J.J. Abrams will be on stage, along with as-yet-unannounced special guests. This is all according to The Star Wars Show, anyway.

A lot is set to happen between now and the release of Episode IX - Game Of Thrones, Avengers: Endgame, Toy Story 4- and it’s all a bit horribly ending-y. The triple whammy of the end of a 42-year story, the end of an unremittingly finishy year and a posthumous appearance from the late great Carrie Fisher is set to guarantee a cinema o’tears.