Spider-Man will do just fine without the MCU, says Sony boss

Or should that be 'hopes'? 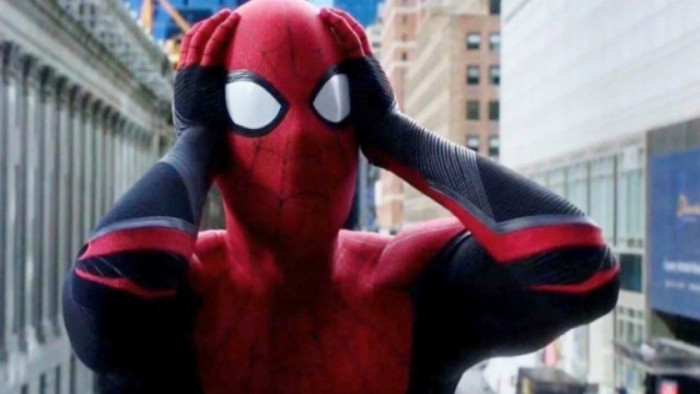 There's a scene in The Amazing Spider-Man 2 where Electro tries to defeat Spider-Man by attacking him with some pylons. These pylons produce electricity to the rhythm of a dubstep version of Itsy Bitsy Spider.

Anyway, we'll just leave that nugget of info there while we reveal that one of Sony's bigwigs believes that Spider-Man will be just fine back solely under the Sony banner and him leaving the MCU is no big deal at all.

According to Variety, Sony Pictures chairman and CEO Tony Vinciquerra, explained that “for the moment the door is closed,” when it comes to Spidey in the MCU but there's no "ill will" between.

*Thinks back to when Paul Giamatti dressed in a robot rhino suit, sporting a terrible Russian accent.*

Maybe Vinciquerra is right. Out of all the Marvel-less Spidey outings, Sony did have two marvellous Spider-Man movies, directed by Sam Raimi, and Spider-Man: Into The SpiderVerse is one of the most refreshing animated movies in years. Also, Venom has done fantastically well, given it's a movie that really really shouldn't have.

But, Spidey out of the MCU for many is still a blow and if we see the likes of a Green Goblin that should only exist in the Leprechaun franchise (we're looking at you Dane DeHaan), then there will be trouble.

Head back to Spidey at his best, in these best Spider-Man comics.