Here's what we know about Michela de Rossi 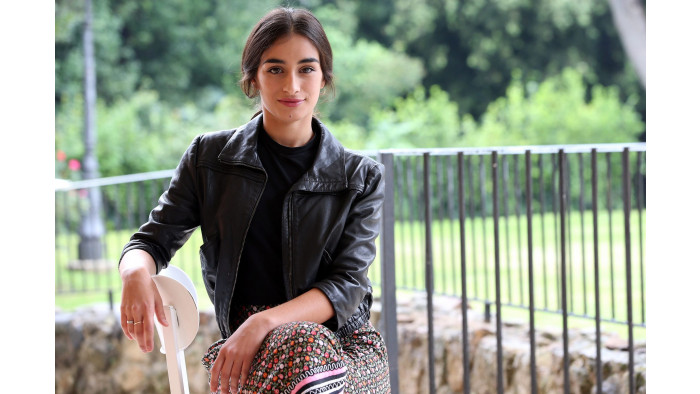 Fans of The Sopranos have a very interesting cast to look forward to in the upcoming prequel to the award-winning TV series.

The 2020 film, which recently saw its title shortened from The Many Saints of Newark to the much simpler Newark, has already got the likes of Ray Liotta and Jon Bernthal attached, but they’re being joined by less experienced names such as Michael Gandolfini.

And now, as those behind the film complete their major cast announcements, we’ve got another less familiar figure on board.

The Italian actor made her big-screen debut in 2018’s Boys Cry and also had a recurring role in TV show The Rats, but Newark will be her first English-language film.

According to Deadline, De Rossi’s character is understood to be an Italian immigrant who settles in Newark, New Jersey, though further details are limited.

Newark is directed by Alan Taylor, with David Chase and Lawrence Konner on writing duties. All three have connections to The Sopranos.

IMDb has put together a guide to what we know so far, but we can expect plenty of extra information to follow as we get closer to the film’s release date.