Now everyone can know what you're watching all the time 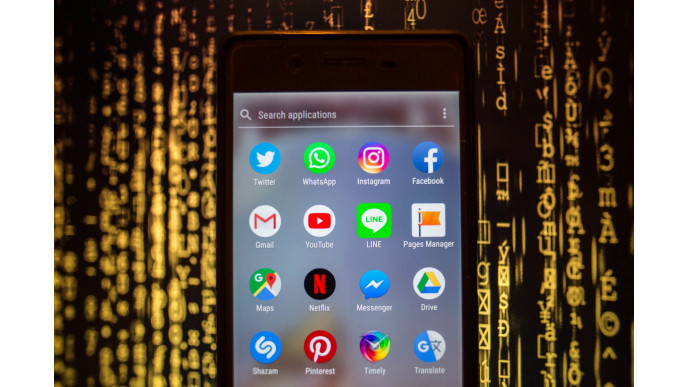 Remember the olden days when you had to see people in person or call them on the phone to tell them all about the last album you listened to or the last film you saw?

Yeah, that’s a long-distant memory now, and Instagram Stories is making us wonder how it was ever so awkward.

You’ve been able to share your Spotify ‘now playing’ direct to the app, and it felt like only a matter of time before we’d be able to do the same thing via Netflix.

Sandra Bullock and Netflix did pretty well with 'Bird Box', so are reuniting for 'Reborn'

If you’re watching a show or film on the Netflix iOS app, you’ll be able to tap ‘share’ and see a number of different options.

There’s the straightforward stuff like the ability to text or WhatsApp it to your contacts, but there’s also an option to share to your Instagram story.

Be careful, though - you don’t want everyone to know you’ve been watching Roma on your phone instead of on a big screen, you absolute philistine.

Anyway, when you go to share your ‘now viewing’ it will look a little bit like this…

“We’re always on the lookout for ways to make it easier for members to share the Netflix titles they’re obsessing about and help them discover something new to watch,” a spokesperson for the streaming service told Variety.

The spokesperson revealed Netflix was working on giving the same sharing functionality to Android users, though there is no timeframe on this at the time of writing and currently it is iOS only.