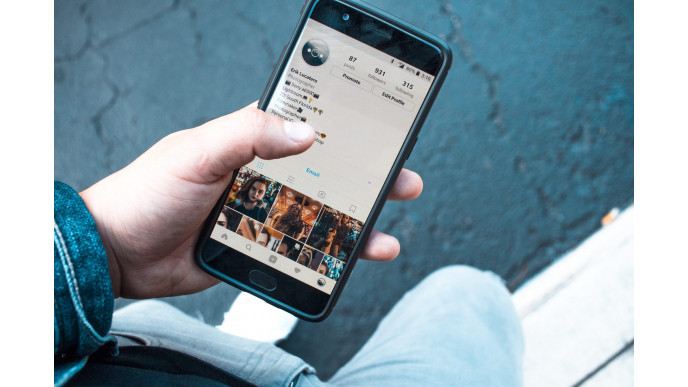 Instagram: home to celebrities, pictures of sunsets and, occasionally, pictures of the babies of people you went to school with and no longer care about.

And, up until now, the photos with the most likes on the platform followed this formula pretty closely, famous people and babies being a particularly successful combination.

There was Kylie Jenner’s first baby photo, for many months the most liked photo ever, with 18 million likes…

But now, all these posts have been overshadowed: a new pretender has entered, ushering in a new era of Instagram likes. No more will babies and celebrities rule the roost: we have a new overlord now, a new leader. A new paradigm.

Because with a whopping 26 million likes (and counting), the new most-liked post is…an egg.

On the 13th January, the egg (somehow) overtook Kylie Jenner’s baby pic: though Jenner fans rallied around her, giving her an extra 100,000 likes to try to beat the egg, it was no use. The egg won.

You might be unimpressed, but at least it’s better than the most retweeted tweet of all time, an accolade that recently passed from Carter Wilkinson (of ‘nuggs’ fame) to… a tweet promising money to every who retweeted it.

Remember Tomorrow’s World? Remember all those things we were promised? Flying cars, hoverboards, our own personal robots. Weren’t we meant to be living in some kind of technological utopia? Wasn’t everything meant to be shiny and fun and automated?

But no. None of that: none of the cool stuff. Just an egg. Great.