Mr Gaiman, bring us a tease 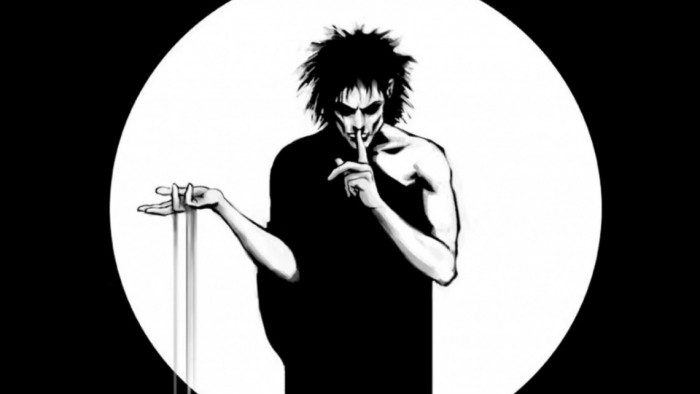 We already knew that a Sandman TV show was coming – and now we have a few more details to keep us going.

In an interview with American TV channel CBS, Gaiman revealed a little more about the upcoming show, on which he'll be acting as executive producer and writer.

And according to the comic's creator, the show will "stay faithful" to the original books, but with a modern twist to boot.

"In number one, there is a sleeping sickness that occurs because Morpheus, the Lord of Dreams, is captured in 1916. In 1988 he escapes. Instead of him being a captive for about 80 years, he's going to be a captive for 110 years, and that will change things."

But the fundamentals seem to be staying the same: the plot, bar some era-based updates, and the character of Morpheus himself.

As in the books, Morpheus will change the way he looks. And his personality (as a "gloomy sort of bugger", as Gaiman puts it), will also remain.

"He's not quite human, but he does have absolute standards and responsibilities, and tries to fulfil his moral obligations even if his standards and not human," Gaiman explained.

As it's Netflix, budgets are likely to be super-high, so we're excited to see where the show ends up. But for now, why not catch up with the best Netflix shows available now?