And, it’s not the only DC comics movie to befall this dread fate. 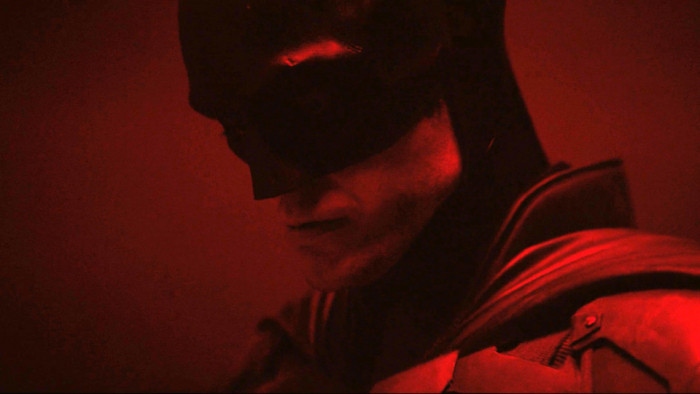 We may all have plenty of TV to watch right now but with a growing list of films being delayed to 2021, the selection of new movies might start drying up pretty fast.

Robert Pattinson’s highly-anticipated The Batman is the latest to be caught up in production delays, along with a couple of other DC comic movies.

Due to the pandemic, Warner Bros has announced that The Batman will no longer be hitting the big screen on 25 June, 2021.

The film, directed by Planet of the Apes' Matt Reeves, will now be released for months later on 1 October, according to Deadline.

Pattinson’s Dark Knight will be joined by a number of Gotham City’s most (in)famous citizens including Catwoman (Zoe Kravitz), The Riddler (Paul Dano and The Penguin (Colin Farrell).

The Flash and Shazam 2 are also facing postponements and now won’t be arriving in our cinemas until 2022.

Now with a release date of 3 June, 2022, The Flash will see Ezra Miller return to his role as the supercharged crime scene investigator Barry Allen.