The Bishopsgate Bolt is happening this week. 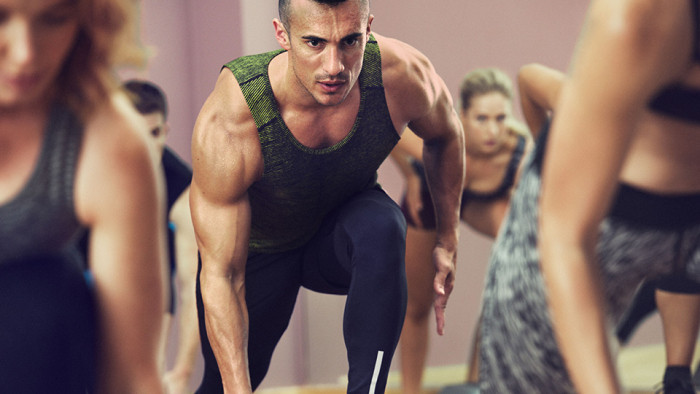 Fancy taking on the current 100-metre running world record and winning a gym membership in the process? Well, now's your opportunity, as Equinox Gym is celebrating the opening of its brand-new Equinox Bishopsgate club in London with a chance to do just that.

This Thursday you can take part in the Bishopsgate Bolt which takes place on a 20-metre-long, two-lane track. The track has been designed to determine a runner's 100-metre sprint time (with a five-metre run up and ending added for good measure). The idea is this track will give you the greatest chance of getting your best-ever 10-metre time.

Not to put you off or anything but next to your lane will be LED chevrons that light up to display the time it takes for the current fastest person on earth to run 10 metres. That person is none other than Usain Bolt, whose 9.58 second 100-metre time in 2009 has yet to be beaten, so the runner can put themselves to the test against the world’s best.

Now, you don't have to beat this time - just clock up one of the fastest on the day to be in with a chance of winning the membership. Given Equinox is renowned for being one of the most luxurious gyms/spa groups in the UK, that's a decent prize.

If you think you've got what it takes, then sign up to run the Bishopgate Bolt. You also will want to check out our best running shoes guide to make sure you have the right kit on to win.

The club itself is set to open 10th December and includes science-fuelled personal training, nutrition coaching, private Pilates, spa services, a luxury lounge and over 100 group fitness classes a week.