All your podcasts in one place 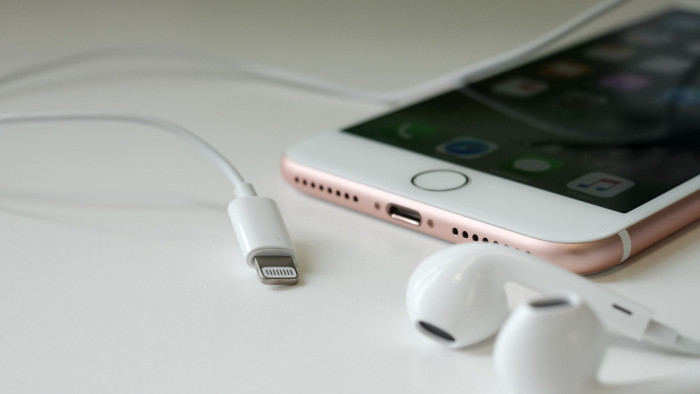 One of the most popular podcasts apps on the market will now be free to download, with a new subscription service launched alongside its new model.

Pocket Casts, which is owned by podcasting giants NPR and This American Life, had previously cost between £3 and £10 to download, but will now be free – except for the new subscription, of course, which will cost you either 99p a month or £10 a year.

CEO Owen Grover told The Verge that the company's download fee was "antiquated" and that the subscription service as a way to "better align with the open-access philosophy of our public media ownership". The company will also be looking into more monetization options to recoup the lost revenue of app downloads.

If you're already a Pocket Casts subscriber, never fear – you'll get three years of free service if you'd bought the desktop app. And if you don't fancy shelling out, the free tier of the app also has great features – pretty much everything the prior, paid, iteration of the app had. You can add audio effects, play custom audio and video files, use the app on dark mode and more.

Paid subscribers, will (obviously) receive a bit extra. They'll also get 10GB of cloud storage for the upload of custom files – which can include your own podcasts or audio projects, lecture notes or other long form audio. It's up to you.

Numerous big names, including Apple, Google and Spotify, have recently got into the podcasting business, so there's a lot of competition out there. Only time will tell if Pocket Casts can keep up.