Steven Knight to lend his talents to new BBC drama 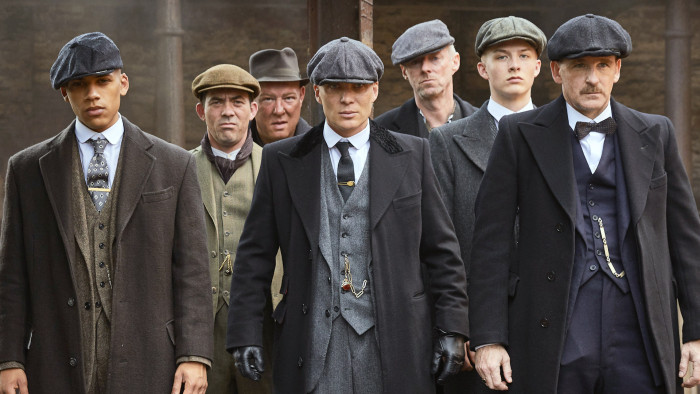 Steven Knight has had a varied career. He was one of three creators of Who Wants To Be A Millionaire, wrote screenplays for Dirty Pretty Things and Eastern Promises, and directed films including the Tom Hardy vehicle Locke. But you probably know him best as the creator of 1920s crime series Peaky Blinders.

We love the show – particularly Cillian Murphy’s star turn as Tommy Shelby – so we were more than excited to hear Knight is working on a new show for the BBC, this time about the SAS.

The show will “tell the story behind the revolutionary thinking which led to the creation of a new form of combat and warfare in the deserts of North Africa” and is based on Ben Macintyre’s best-selling book SAS: Rogue Heroes.

“Celebrating the glory, action and camaraderie at the heart of this story, the series will delve into the psychology of the flawed, reckless but astonishingly brave group of maverick officers and men who formed the SAS in the darkest days of World War Two,” the BBC wrote in a statement.

“This will be a secret history telling the story of exceptional soldiers who decided battles and won wars only to then disappear back into the shadows,” Knight said. “We will shine a light on remarkable true events informed by the people who shaped them.”

And BBC controller Piers Wenger said that it was “an honour” to work with Knight again.

“SAS: Rogue Heroes will lift the lid on the origins of one of Britain’s most iconic institutions and explore the characters, courage and flaws of the men involved with all of the honesty and swagger we have come to expect from Steve,” he said.

Casting and dates are yet to be announced, but production company Kudos – which also produced Broadchurch – will take the reins.

While you’re waiting, why not check out the best Netflix TV shows currently on offer