Odeon is trialling ‘phoneless screenings’ because you can’t be trusted

Lock your phone away and enjoy the film 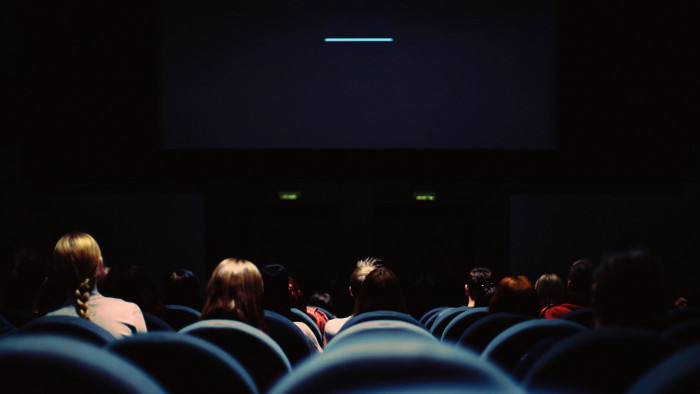 You may think you’re being subtle but you’re not - your phone is literally lighting up the whole room. A too regular occurrence? Odeon seems to think so.

The cinema company is trialling ‘phoneless screenings’ after it got frustrated with how often people would get their phones out during films.

According to Odeon, a third of cinemagoers are checking their phone up to nine times during a film. This isn’t one quick check during the trailers.

How are Odeon enforcing these screenings? With lockers. The cinema is offering lockers that will charge your phone for you during the film so you don’t have any urge to check it.

The trial is currently taking place at their Greenwich venue where 60 lockers have been installed just in time for Star Wars: The Rise of Skywalker.

They are free to use throughout December, and it would probably do us all good to escape from social media for a little while, too.