This is music to our ears. 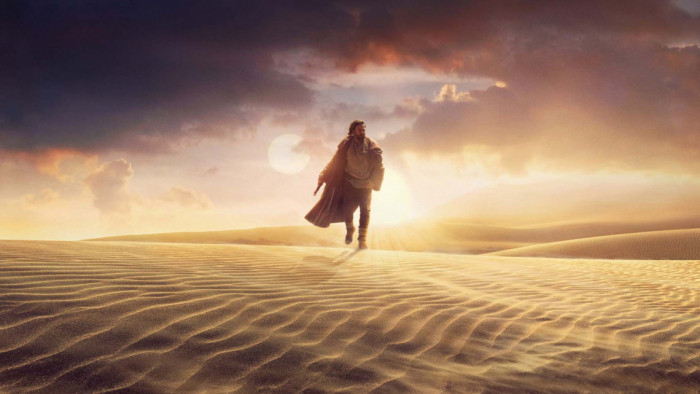 We still don't have a trailer for Obi-Wan Kenobi, which is set to land on Disney Plus on 25 May - 45 years to the day when Star Wars debuted in cinemas.

Quite why there has been a delay is unknown but it might be due to a key part of the cast and crew being hired. Reports suggest that Star Wars legend John Williams has joined to compose the theme music for the TV show, marking the first time since The Rise Of Skywalker that he has created a new Star Wars score.

John Williams recently turned 90 but far from taking it easy or even retiring, he has been busy at work on the new Indiana Jones movie and, according to Variety, has now found time to pen the Obi-Wan Kenobi theme.

This deal looks similar to the one that he had with Solo: A Star Wars Story. For that film he wrote the theme tune for Han Solo and movie composer John Powell did the rest of the music on the show.

Of course, Ob-Wan Kenobi already has his own leitmotif - this was created by John Williams for the Original Trilogy - so it will be interesting to hear if the theme tune is a riff on this music or something entirely different.

In total there are six episodes of Obi-Wan Kenobi, a show that is set after the event of Revenge Of The Sith. The show stars both Ewan McGregor and Hayden Christensen who are reviving the roles of Obi-Wan and Darth Vader that they played in the prequels. Joel Edgerton is also back as Owen Lars.

New faces in the show include: Rupert Friend, Ben Safdie and Kumail Nanjiani.

The most recent Star Wars TV show, The Book Of Boba Fett may have been a little uneven in places but the show was popular for Disney Plus, with Deadline noting that 36% more people tuned into its finale than they did for The Mandalorian: Season 2.

Obi-Wan Kenobi will be looking to capitalize on this success when it begins streaming weekly in May.

These are the best Star Wars characters of all time.