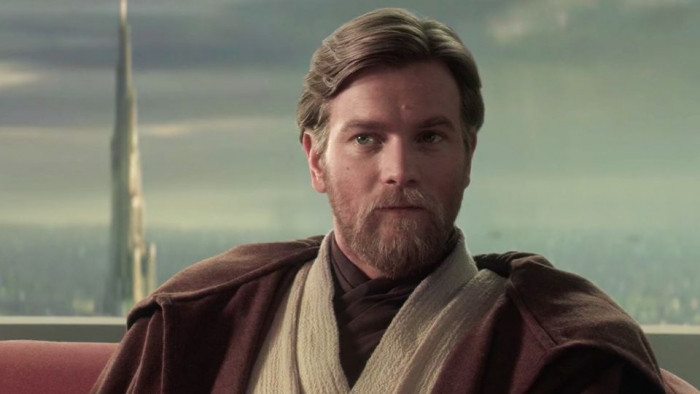 Obi-Wan Kenobi is one of the most exciting upcoming Star Wars Disney Plus shows and for good reason. It's giving Ewan McGregor another stab at playing Obi-Wan, a character he nailed in the prequel trilogies.

His portrayal of Old Man Ben had enough of Alec Guinness' mannerisms to connect the old and the young Kenobi together but he brought some much needed humour to the role as well.

Even though the show is called Obi-Wan Kenobi, it's not just him in it. Nope, we aren't getting an Alan Bennett-style Taking Heads with just Kenobi in a Tatooine cave in hiding, but a rich standalone series that is packed with new and old characters.

The official cast list has been revealed and there are some familiar faces coming back. Hayden Christianson is back as Darth Vader.. or as Anakin. It's likely we will see him as the latter in possible flashbacks, although he was a decent towering presence when he did eventually wear Vader's costume in Revenge of the Sith. It is great to see him back, even if pretty much everyone knew it was happening.

What we didn't know was that Joel Edgerton and Bonnie Piesse would be back.

They were last seen as Luke's adoptive parents Owen and Beru, in the rather dire Attack of the Clones. While we all know it's no happy ending for them - there deaths spark Luke's great Star Wars adventure - it will be great to see what's going on with them in the lead up to Episode IV.

There's a roster of new characters as well: O’Shea Jackson Jr, Kumail Nanjiani, Benny Safdie, Rupert Friend, Sung Kang and Simone Kessell have all been cast in unknown roles. Indira Varma has also been cast and it's heavily rumoured she will play Satine Kryze, who was last seen in The Clone Wars animated show and has strong links to Kenobi. If this is the case, then Disney is once again bringing its animated characters into live action - something it did with Bo-Katan Kryze (Katee Sackhoff) and Ahsoka Tano (Rosario Dawson).

Obi-Wan Kenobi will be six episodes long and starts shooting in April. It will be released on Disney Plus in 2022.