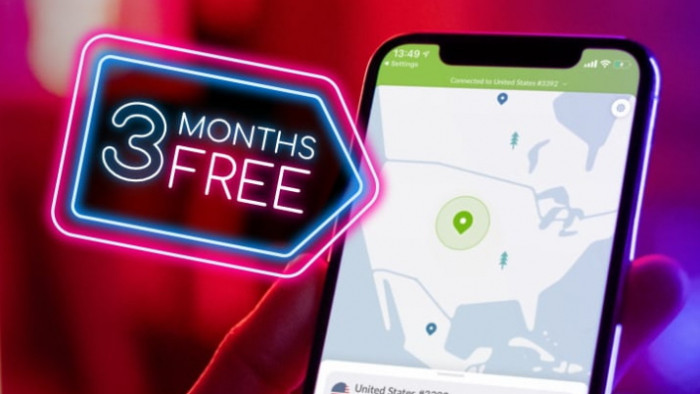 VPNs - they’re something of a buzzword at the moment. And with Black Friday fast approaching, there are some great deals to be had - particularly where NordVPN is concerned.

Not satisfied with one huge Black Friday discount, the brand has one-upped itself by announcing a further reduction. What does this mean? There’s a massive 70% off the top-selling product, alongside three months free.

The added discount makes it one of the best VPN deals around, meaning that over the space of three years you’ll save over £245.

The original NordVPN deal offered a 70% discount alongside one month free as part of a 36 month plan. Now, though, the company has upped that to three months absolutely free.

This all means that as part of the deal, your next three years of VPN usage will be fixed at £2.82 per month after the free period has ended.

It’s an absolute steal if we do say so ourselves.

It is worth noting that back in October NordVPN experienced a hack that breached its cyber-security credentials. That being said, security measures have been well and truly upped and we’re still more than happy to recommend this as a VPN based on its current credentials.

But, like many ridiculously great deals, there is a small catch in that you’ll need to pay for the three years up-front. That’s a one-off payment of £101.76.

If this deal sounds like music to your ears then you better snap it up from the NordVPN site.