Because mocktails are the future 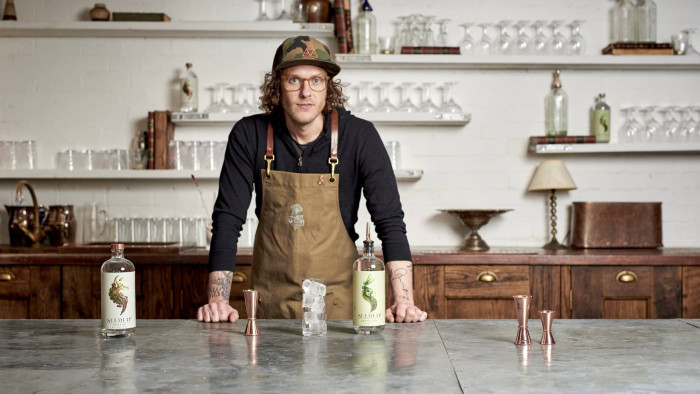 The non-alcoholic drinks sector is booming. So much so, even the alcohol giants are trying to nestle in on the action, with major British spirit brand Diageo announcing it has bought a majority stake in herbal distiller Seedlip.

A brand that started life as one man experimenting with the help of a 1651 physician’s book entitled The Art of Distillation, Seedlip founder Ben Branson has grown his company into something of herbal empire.

Diageo saw potential just a year after Branson’s launch and snapped up a 20% stake in the company.

Some of the non-alcoholic spirit’s ingredients may also come as a surprise, with blends like Garden 108 featuring savourey offerings including the humble garden pea.

Originally created using copper stills, a variety of garden herbs and a quaint kitchen in the woods, the brand, which combines Branson’s farming heritage with the ever-growing ‘mocktail’ trend - can now be found in more than 25 countries worldwide.

The move by Diageo, whose drinks cupboard already consists of household names like Gordon’s Gin, Smirnoff Vodka and Johnnie Walker whisky, proves that the giant sees the non-alcoholic drinks sector as a potential big earner.