There's no stopping the 18-year-old artist. 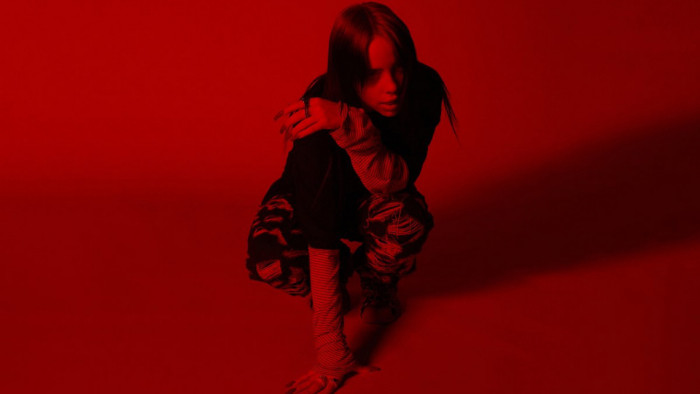 With a couple of months still to go until No Time to Die hits the cinemas, Billie Eilish has already broken a James Bond record with her title song.

The song, also called ‘No Time to Die’, has had the biggest opening weekend in the UK of any James Bond song, according to MI6 HQ.

Not only is it big in the Bond universe, it’s a chart success - period. It has become the biggest single of the year so far in the UK, having been streamed nearly 10.6 million times in the first week alone.

The only other Bond song to reach the number one spot was Sam Smith back in 2015, with his song ‘Writing’s On The Wall’ raking in almost 70k copies.

Eilish had already made history by becoming the youngest artist to ever take on a Bond title song at the age of just 18.

In other Bond news, the box office is now officially open for the 25th Bond film.

It’ll be Daniel Craig’s last stint as 007 and set five years after the events of Spectre so fans will have a lot to be caught up on.

Just make sure you bring all the snacks with you because No Time to Die is set to be the longest Bond film yet with a running time of 2 hours and 43 minutes.

No Time to Die will be in UK cinemas from 2 April.