You are going to have to make some time for this one. 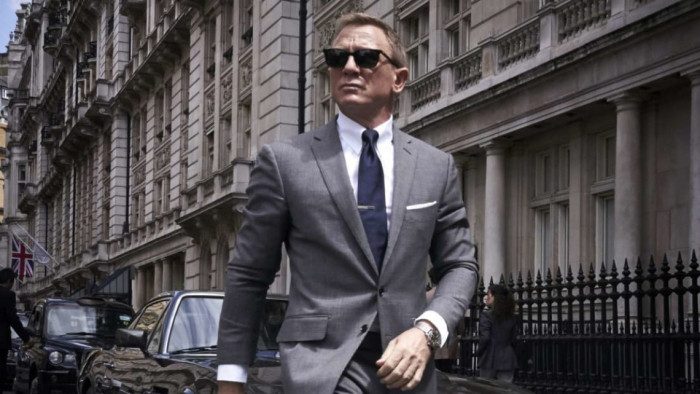 James Bond movies have always been action-packed but it seems director Cary Joji Fukunaga just couldn’t cram No Time to Die into the usual two and a half hours.

Daniel Craig’s last hurrah as the secret agent will be the longest James Bond film yet with a running time of 163 minutes (or 2 hours and 43 minutes).

This is according to US cinema chain Regal Cinemas who have just put up the movie synopsis on its website.

Spectre (2015) currently holds the title as the longest Bond film with a still lengthy running time of 2 hours and 28 minutes.

In more James Bond news, earlier this week Fukunaga revealed that No Time to Die - the 25th Bond film - will actually be set five years after Spectre so fans have a lot to be caught up on.

He also revealed some behind the scenes footage and described No Time to Die as a mission to “rediscover Bond”.

“We aimed to do something extraordinary with this one,” Director Cary Joji Fukunaga gives a behind-the-scenes look at #NoTimeToDiepic.twitter.com/AGZhcv5hD4
— James Bond (@007) February 25, 2020

“No Time to Die is a combination of all that Bond has become,” Fukunaga explained. “We aimed to do something extraordinary with this one.

“Every Bond film has that thing. The danger but also the emotional punch. Everything that was left unsaid, will finally be said.”

No Time To Die will be out in UK cinemas from 2 April.