New The Batman image revealed, along with trailer info

We finally get to see one of Batman's wonderful toys. 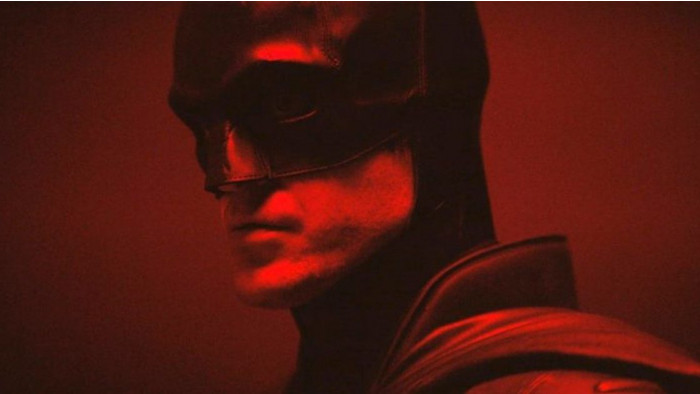 Director Matt Reeves is currently deep into post-production of The Batman but even he couldn't help but celebrate the Caped Crusader's birthday.

Batman Day happened over the weekend - a whole day dedicated to The Bat that takes place 18 September, which marks the first appearance of Batman in Detective Comics in 1939.

The day debuted in 2014 to celebrate the 75th anniversary, but now Batman is some 82 years strong.

While we were hoping for something special to land about the upcoming movie, a new Batman trailer would have been a bit of an ask. Director Reeves did take to Twitter to showcase a new image, however.

Wow, I have been away so long...! Just popping my head out of the editing room for a moment to say #HappyBatmanDay ! Can’t wait to share a lot more with you all four weeks from today at #DCFanDome ! (Sorry about the messy desk #LongHours) #TheBatman@TheBatmanpic.twitter.com/ye0u1xQo65
— Matt Reeves (@mattreevesLA) September 18, 2021

While the star of the Tweet is Reeves' messy desk, it's clear that he is editing a scene from the movie, one that involves Batman and his batclaw. Now, we don't know if this is a Covid protocol or a little Easter egg, but it also looks like Reeves is sporting a purple, Joker-like pair of gloves!

Not content with just showing off an image, we also got a hint at what the Batman score is going to sound like, thanks to composer Michael Giacchino Tweeting out a small clip of a full orchestra hard at work putting the music cues together.

Happy #BatmanDay everyone!! We have been hard at work and can’t wait to share what we’ve been up to!! @mattreevesLA#DCFanDome#TheBatman@TheBatmanpic.twitter.com/BGyiOSxdaa
— Michael Giacchino (@m_giacchino) September 18, 2021

But Back to Reeves' Tweet. You'll see that in it he teases the new trailer, saying that we are going to get something more when the DC FanDome happens in October - four weeks from now. This is something that was also confirmed earlier in the month.

Until then here is the original teaser trailer.