The show will be hitting the CW soon 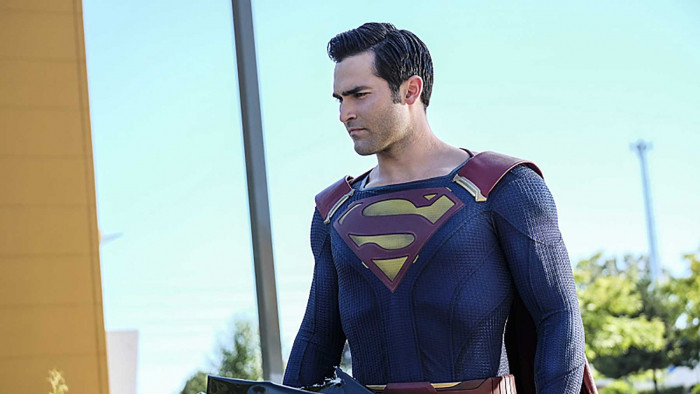 You're not short of content if you're a superhero fan, are you? From the never-ending sagas of Marvel to TV shows on Disney+ to gritty reboots like Joker, culture is absolutely jam-packed with the stuff.

And now we've heard news of yet another TV show dedicated to a classic character, with the CW network bringing us a brand new Superman and Lois Lane TV show.

The show will star Supergirl actors Tyler Hoechlin and Elizabeth Tulloch, no doubt pleasing fans of the franchise.

Hoechlin used Instagram to announce his role, describing the story of the show as "a secret" for the time being.

"All the people behind the scenes care so much about these characters and their lives and the parts... it gives me great comfort to know that they'll steer us in the right direction."

A seasoned showrunner will also be taking the helm – Todd Helbing, who has worked both on Flash and on Smallville, another Superman-based show.

If you can't wait to see Hoechlin in the role, you don't have to wait until this series launches. He'll be starring in the Crisis on Infinite Earths crossover event on the CW, which will see numerous Supermans, The Flash, Arrow and more all appear in one story.

And if THAT wasn't enough? Watch the best superhero films ever, obviously.