Fantastic new look at the Disney Plus exclusive show. 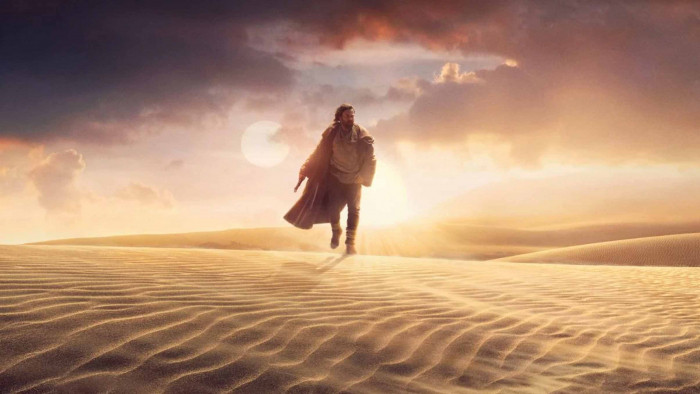 Disney Plus fans looking to fill a Moon Knight-shaped gap in their TV viewing don't have long to wait as the new Obi-Wan Kenobi trailer reveals that Disney's next big show show is just weeks away.

Landing aptly on May 4th, the new Obi-Wan Kenobi trailer is the perfect teaser for the upcoming Star War Wars show.

We get more of Ewan McGregor as Obi-Wan, more of Joel Egerton as Uncle Owen and a better look at Rupert Friend as the Grand Inquisitor.

The trailer also points more to the plot of the six-episode show. It's pretty clear that Obi-Wan has been keeping an an eye on a young Luke Skywalker at a distance, with a rather terse exchange between him and Owen about training the boy.

This is set among a backdrop of Inquisitors out to rid the world of the remaining Jedi, lead by a rather mean-looking Friend who plays a character that was a key part in the rather ace Star Wars Rebel animated series.

In the new Obi-Wan Kenobi trailer, we also finally get a glimpse of Kumail Nanjiani character who seems to be in Jedi robes.

The Obi-Wan Kenobi limited series is landing May 27, some 45 years since the debut of Star Wars: Episode IV - A New Hope.