Comic-book movie that focuses on the comic 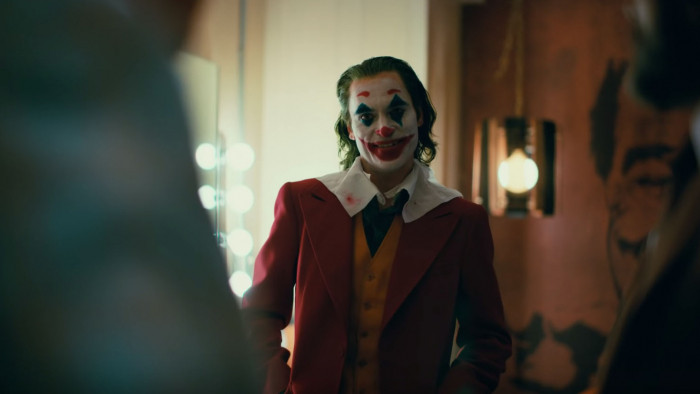 The new, and final, Joker trailer has arrived and it is simply stunning. This is a comic-book movie that focuses firmly on the comic - that of the life of Arthur Fleck, a budding comic that gets his big break and is then humiliated on TV.

We finally get to see more of Robert De Niro's character and how he fits into the new movie - and it looks like his part will share echoes with King of Comedy, the Scorsese classic where he starred in a similar role that is now taken up by Joaquin Phoenix.

While there's allusions to the comic books (Fleck wants to be called Joker at one point and there's lots of clowns and clown makeup), this won't be like any of DC's current superhero adventures.

You just have to compare what's going on to the CGI Cheese-fest that was Aquaman, to see how different things are.

But this is a side-step for DC, a comic-book movie not rooted in comic-book lore. Director Todd Phillips has been given free rein to re0imagine the character for today - and if the trailer is anything to go by, this is going to be a must watch.

Joker is out in cinemas 4 October. To keep you busy until then, head to our best Batman actors guide and choose your favourite.