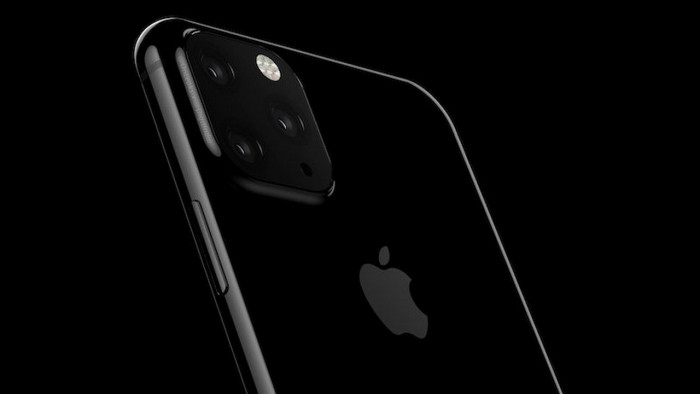 Another day, another iPhone 11 leak. But this one is a little different as it might of actually come from Apple itself.

Apple Insider is reporting that there is an internal memo doing the rounds that not only confirms the names of the three new iPhones (iPhone 11, iPhone 11 Pro, iPhone 11 Pro Max, thanks for asking) but it also has a proposed release date, as well as some more information about new Apple Watches and iPads.

Now, none of this is surprising. Apple's launch schedule is like clockwork - it isn't a company that likes to shuffle things around.

Now it's September, we know that there will be new iPhones announced 10th September. But also hinted at is a 27th September iPhone 11 release date and those with older iPhones are set to get iOS 13 on 23rd September.

It's likely that we will get four new Apple Watch models on 10th September, too. watchOS 6.1 is also due in October, apparently.

As for those Apple Watches and iPads, two new iPad models (snappily titled A2068 and A2198) are set for an October release - which means we could have an announcement of these with the iPhone 11 launch.

Take all of this with a pinch of salt, but it feels like this is a legitimate leak. To get you in the mood, head over to our best iPad guide.