Choosing the best iPad is far harder than you'd think.

UPDATE:Apple has taken off the wrapper off of iPadOS 14, which brings a whole host of new features to the iPad. These features include an all-new compact design for incoming FaceTime and phone calls, Siri interactions, and better search. Apps also have new sidebars and toolbars. This means that controls are consolidated in one place, making them more streamlined. iPadOS 14 also brings Scribble to iPad with Apple Pencil. This allows users to write in any text field - where it will automatically be converted to typed text.

There are two reasons for this. One is that the iPad got there first. Sure, there were large-screened personal devices on the market well before 2010. But it was the iPad that first broke through into the mainstream and established the tablet form we know today.

Secondly, the iPad is simply better than its tablet competitors. While there have been plenty of Android and Windows tablets over recent years, none have nailed the iPad formula of classy hardware, intuitive UI, rich app ecosystem and extended battery life. Not altogether in the same package, at any rate.

We’re talking about the iPad as a single entity, but of course it’s now a whole family of devices. In fact, the full roster has become ever so slightly confusing.

Here, then, are the best iPads available on the market right now. Upvote the onw you'd buy. 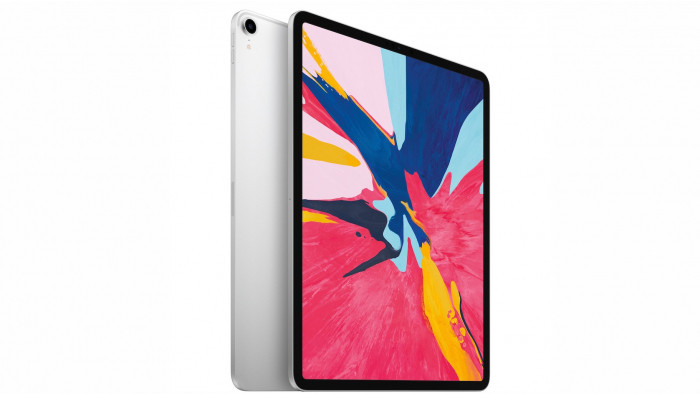 Apple’s range-topping Pro family comes in two flavours, and the iPad Pro 12.9 is the big daddy. Its 13-inch display is truly huge, making it the best possible canvass for Apple’s second generation Pencil.

A sleek new design loses the home button and reduces the size bezels. This tablet is an absolute beast in more than mere proportions, with an A12X CPU that can blast through PC-level tasks without breaking a sweat. Pro indeed. 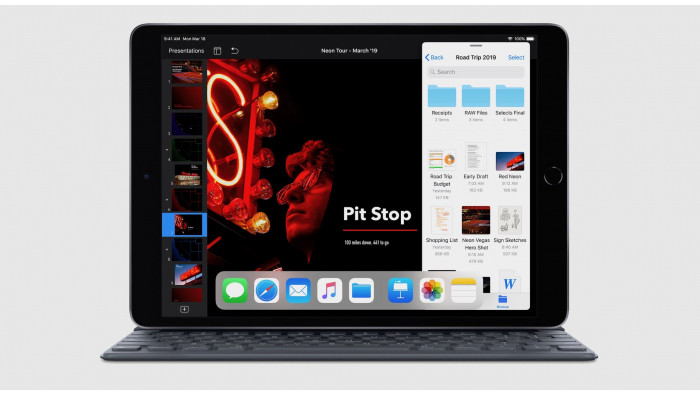 The best current iPad for most people has to be the latest iPad Air. It might not have the Pro family’s sleek new design, but this 2019 model packs the latest A12 CPU for very strong performance and a big, responsive 10.5-inch display.

It’s also compatible with the first generation Apple Pencil for those who want to get artistic. But the clincher here is the iPad Air sells at a much lower price than the Pros. 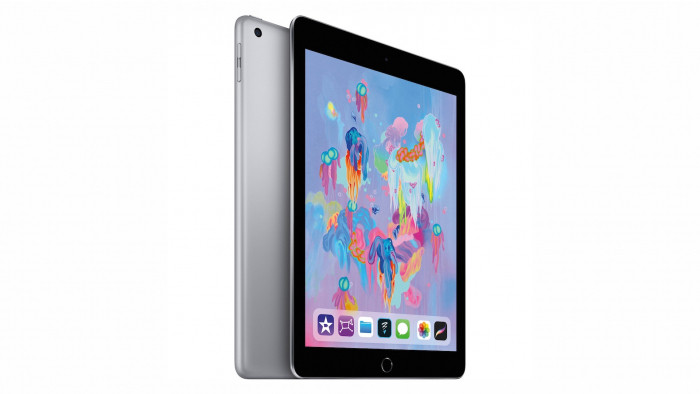 The tablet that Apple currently deems worthy of wearing the pure, unadorned iPad name also happens to be the most affordable. 2018’s iPad packs a classically proportioned 9.7-inch display and a capable (though far from cutting edge) A10 CPU.

It even adds support for the first generation Apple Pencil, which had been a Pro-only feature prior to this model. If you’re on a strictly limited budget, the current iPad is comfortably your best bet. 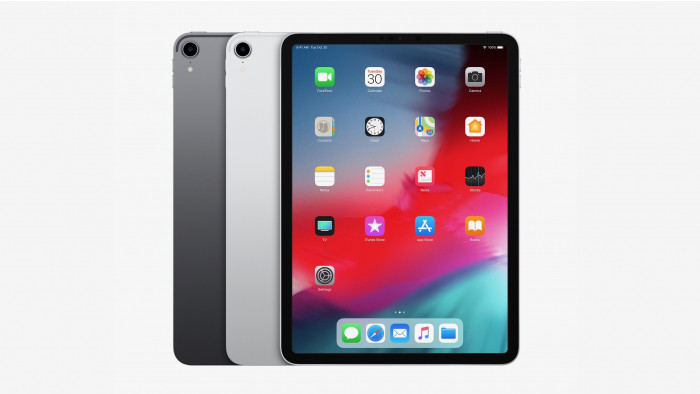 Apple’s current Pro range is the pinnacle of the tablet market - with a high price to match. The iPad Pro 11 has a bold flat-edged redesign that minimises screen surrounds and loses the home button in favour of a new gestural UI and Face ID.

This allows space for a new, larger 11-inch display with a super-smooth 120Hz refresh rate. Under the hood there’s the insanely powerful A12X CPU, which gives pro laptops a run for their money. 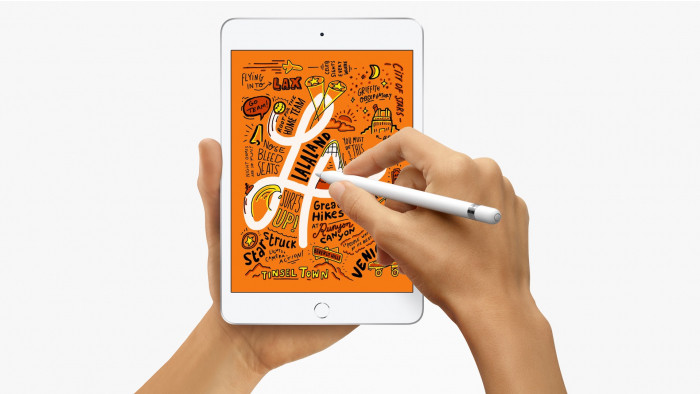 Apple waited so long to replace the iPad Mini 4 that most people had written the compact tablet range off entirely. Thats why the new-for-2019 iPad Mini feels like such a pleasant surprise, despite the fact that it looks identical to the previous models.

While you get the same design and 7.9-inch display as before, the A12 CPU brings the performance bang up to date. Elsewhere, first-generation Apple Pencil support makes this the ideal digital sketchbook. 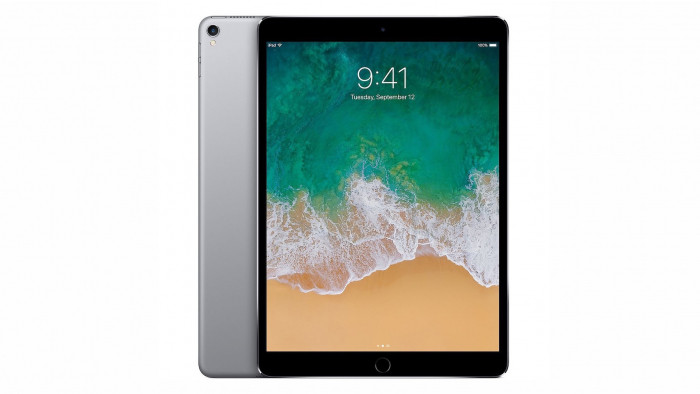 Apple no longer sells the second generation iPad Pro 10.5, but that doesn’t mean you can’t pick one up elsewhere - and for a knock-down price. Though it lacks the sleek design of the newer Pros, this model still holds its own with a beautiful 10.5-inch ProMotion display that has to be used to be appreciated.

Meanwhile its punchy A10X CPU is still more than up to the job. An impressive array of four speakers provide excellent sound, and the iPad Pro 10.5 also supports the first generation Apple Pencil. 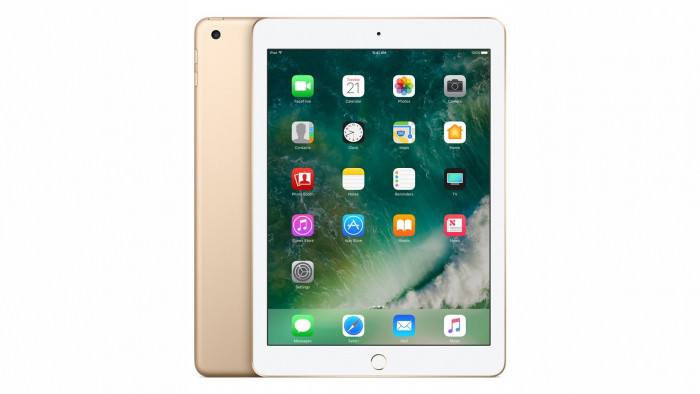 While the 2018 iPad is the cheapest model that Apple currently sells, you can go even cheaper if you shop elsewhere. In particular, you might find stock of the previous year’s model, which is very similar indeed to its successor.

It’s marginally less capable in the performance stakes, and there’s no Apple Pencil support, but everything is else is much the same. The same bright 9.7-inch display, the same storage and the same camera, all housed in the same timeless design. 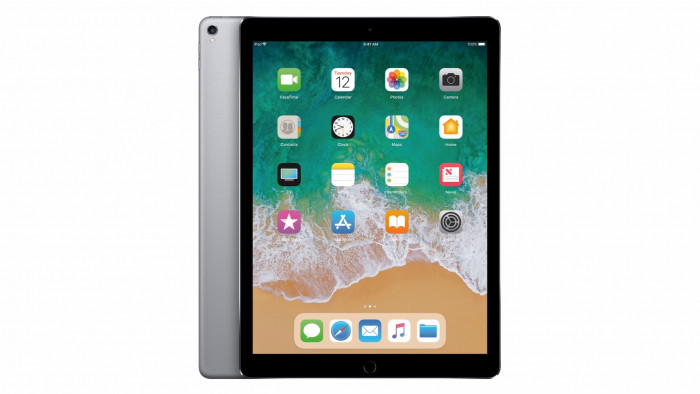 Apple took a big leap forward with the display of the 2017 iPad Pro 12.9. Yes, it’s big, and a brilliant way to capitalise on the Apple Pencil (first gen). But the main addition was the new ProMotion display technology, which enabled the picture to respond at a silky 120 hertz. Add in quad speakers and a souped-up A10X CPU, and the iPad Pro 12.9 (2nd generation) remains a media powerhouse, even if it’s not the newest model on the market anymore.