This is when the iPhone 11 will be revealed. 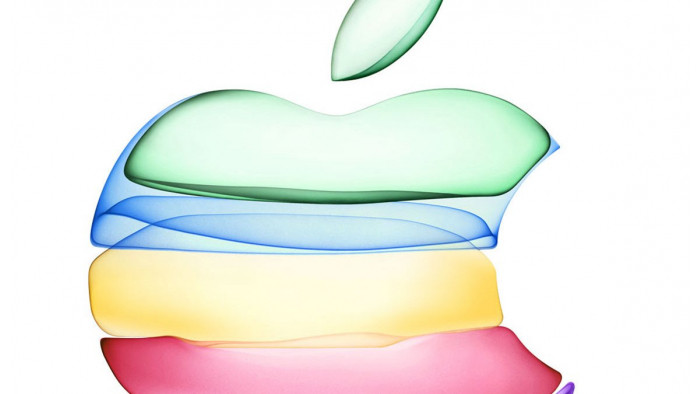 The iPhone 11 launch date has been revealed, with invites for an Apple keynote going out to journalists the world over. If you are an Apple fan, the date you need to put in your diary is... 10 September.

This date is absolutely of no surprise as Apple has used the same date (or thereabouts) for its iPhone reveals for some time now.

The official iPhone 11 Apple invites look nice and colourful this year, not that we can take anything from this but Apple does like to add in subtle clues as to what to expect. There was a rumour a while back that we will see the return of Apple's rainbow logo, so could it be that?

The invite also comes with the coda: By innovation only. This is probably hinting at the new camera setup we are set to see on the handsets.

It was just this week that a dummy version of the iPhone 11 made its way to YouTube. While this by no means points to the official design, most are suspecting that this is what the iPhone 11 will look like.

If Apple's big iPhone 11 bet is on the phone camera that then these are the best camera phones it will have to beat.