A refreshing change from all the crime dramas. 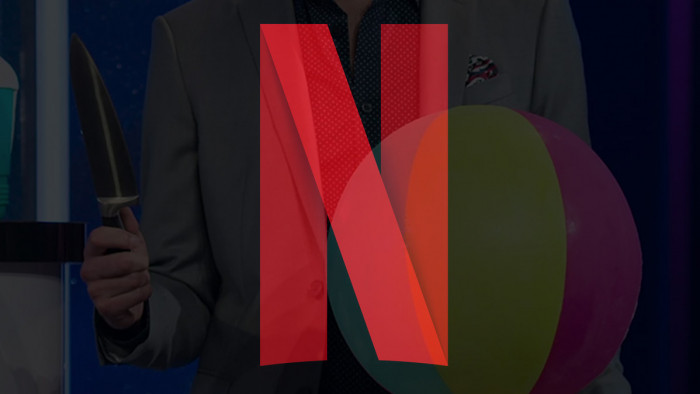 There is change at the top once more in the world of Netflix, with Inventing Anna no longer the biggest thing on the service.

While that show had its fair share of surprises, the series that has usurped it has way more. Is It Cake? is the ultimate feel-good binge-watch, although you might feel a little sick by the end of it given how much sugar is on show.

Is It Cake? is based on the series of memes that we were all obsessed with in 2020 (well, we had to do something when in lockdown), where bakers would make incredibly realistic-looking objects out of cake and, well, you can guess the rest.

The show has expanded on the premise, creating the ultimate judging game that viewers can also take part in. While it shouldn't work, it really does with presenter, Saturday Night Live's Mikey Day, taking great satisfaction in cutting through objects, cake or otherwise.

The themes of the objects range from sweaters to handbags and there are even sewing machines thrown into the mix. And, we have to admit, it is a fantastic and fun watch.

According to Flix Patrol, which has the metrics on what is doing well on Netflix, Is It Cake? has stormed to the top of the charts with Inventing Anna slipping to second place. There is another new arrival in the top 5, with Top Boy in third, Taboo and Last Kingdom take up the fourth and fifth spot.

It's also all change at the top from the movie side of Netflix. Swedish film Black Crab heads straight to the top, with Ryan Reynolds' The Adam Project slipping to second.

If you are unhappy that a game show has taken the shine off the crime drama genre, then head to our best crime dramas on Netflix list to get your fix.