Netflix's new most-watched show could become its most popular

Dominating the charts, after just a few days. 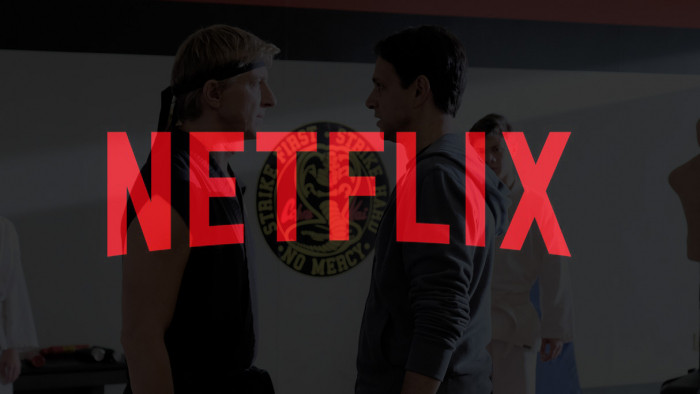 Netflix has revealed its most watched shows for the week commencing 27 December to 2 January and after just three days' streaming Cobra Kai: S4 has shot to the top of the charts.

Given that the metrics take in a whole week of viewing, it's impressive that with just three days' worth of watching behind it, the fourth season of Cobra Kai has beaten other Netflix big-hitters, including Witcher: S2 and the second season of Emily in Paris.

Cobra Kai has been a massive hit for Netflix. It's a show that started off as a modest hit for YouTube Red, before making its way to Netflix which opened it up to a much larger audience.

Cobra Kai is a great take on the straight-laced Karate Kid movies of the 80s, adding in much more comedy and balancing the feud between 'Karate Kid' Daniel LaRusso (now a car salesman, played by Ralph Macchio) and his childhood bully Johnny Lawrence (William Zabka) by making Lawrence more likeable than LaRusso.

The fourth season riffs off of the third Karate Kid movie and, as of 2 January, it had a whopping 120 million hours. It was released New Year's Day and while it doesn't quite hit The Witcher's debut week in terms of hours watched (142 million hours), its run time is a lot less.

When it comes to other stats, Cobra King absolutely dominates. According to Flix Patrol, the show is way ahead in the rankings this week, with a score of 665. Compare this with second play Emily In Paris which has 584 and The Witcher 2 which has a 538 score and it's way ahead. It even beats Emily Paris' score of 5,338 when it debuted the week before.

Cobra Kai: S4 has a long way to go to beat Squid Game, which has racked up some 1.65 billion hours in its first 28 days but it's a cracking opening and means that we will should see new seasons of the show, with the fifth season recently wrapped.