The comic will be given a modern makeover. 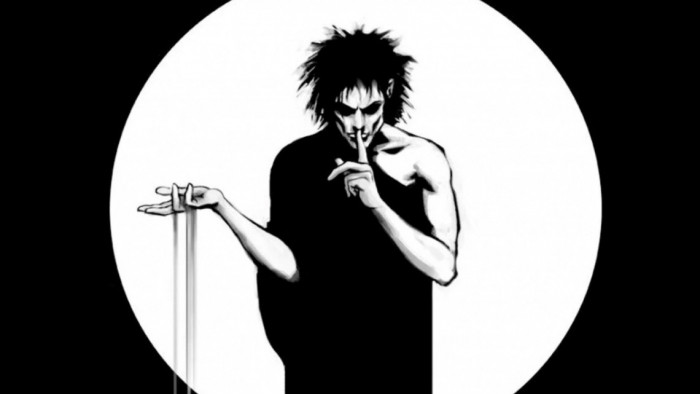 It's been a long time since we have had any new news on The Sandman, but Neil Gaiman has finally given us an update on what is on of the most anticipated shows for the streaming service.

Back in November Gaiman chatted to CBS and said that while the adaptation was faithful, it would be getting a modern twist.

In a new interview he's revealed more about what that twist will be, explaining to Digital Spy: "The Netflix version is going to begin in 2021, so Morpheus will have been kept prisoner in the Netflix version for 105 years rather than 70 years.

So while the plot looks to be similar, we may see a very different Morpheus form the comic books.

The Sandman is easily one of the best graphic novels of all time. The sprawling epic focuses on Dream of the Endless, who rules over the world of dreams and has many names other including Morpheus.

Gaiman has already had success adapting Good Omens and American Gods for Amazon Prime. This will be his first gig for Netflix and it's hoped the 11-episode series will come out in 2021.

Until then, you can listen to The Sandman's most recent adaptation on Audible, which is packed with A-star names narrating.