Let's just say that this one seems to be critic proof. 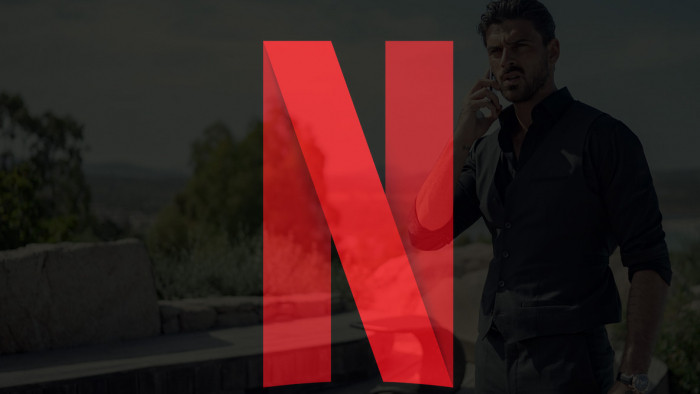 Another week, another new Netflix number one movie. This time, though, it's a film that has one of the biggest splits we've seen between viewers and critics opinions - it's hugely popular but the critics have given it a big thumbs down.

365 Days: This Day is the sequel to the massively popular 365 Days. Given that was also a film with extremely poor reviews, fans of the series won't be too surprised by the reactions to this latest movie.

The first film focused on a Mafia boss who, besotted with a woman key to his past, kidnaps her for 365 days with the hope she will fall in love with him. As you do.

The second movie 365 Days: This Day sees the pair now married and it's not going well. Given their relationship was based on a kidnapping in the first place, we can understand why.

The two films are based on the series of books by Blanka Lipińska and a third movie is expected next year.

According to FlixPatrol, 365 Days: This Day has shot to the top of the Netflix streaming charts. Released 27 April, it is now way ahead of any other movie watched in the last seven days. Only South African thriller Silverton Siege is close, in second place on the worldwide charts.

And if you think this movie is only popular in specific countries, you'd be wrong. It's topping the US charts, the UK charts and some 17 more countries.

As for those reviews: well, it's got a 0% Rotten Tomatoes score, based on 13 reviews. The audience score is a little less harsh, at 19%

The LA Times explains that the "film doesn’t have much reason to exist". IndieWire notes: "the disdain with which the film treats both its viewers and its star can’t help but grate." While Variety reckons it's: "piping hot trash."

Not that Netflix will mind. The sheer amount of movies it releases under its own banner means that there are going to be some stinkers in what it's released.

It's always balanced mainstream fare - its deal with Adam Sandler has seen a slew of very popular but critically derided movies - with movies that have garnered much more critical acclaim.

It does have to watch out, though. Its recent earnings call saw it lose subscribers for the first time and it's about to hike prices across the globe. Decent content will be the key to keep people who now have much more choice in the streaming space.

If you are looking for a movie to watch that has ShortList's seal of approval, then head to our best Netflix movies guide.