'Leaving Neverland' is due to air in March 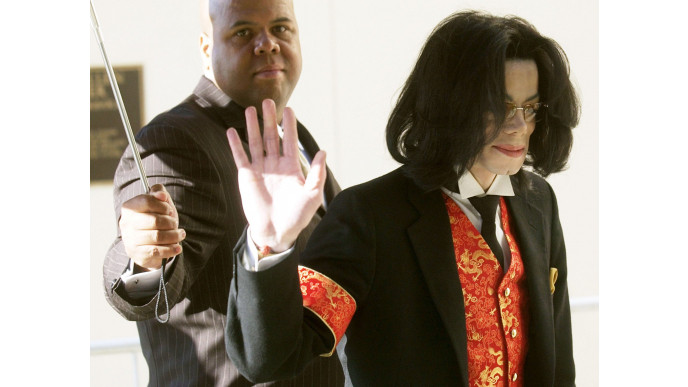 A couple of years after Sky Arts pulled an Urban Myths episode about Michael Jackson, there was a concern that a new show about the late singer might also end up being ditched.

HBO documentary Leaving Neverland was given a premiere at the 2019 Sundance Film Festival, but a threat of legal action had left people fearing it would never make it to general release.

However, despite a potential $100m suit hanging over the project, HBO maintain it will still air in March as planned.

“Despite the desperate lengths taken to undermine the film, our plans remain unchanged,” a statement from HBO reads.

“[T]he Jackson Estate will seek all damages proximately caused by HBO’s reprehensible disparagement of Michael Jackson, which could exceed $100 million should HBO succeed in the damage it is intending to cause to the legacy of Michael Jackson,” the lawsuit reads.

The Leaving Neverland documentary is directed by Dan Reed and addresses Jackson’s alleged relationship with two fans who claim to have been abused by the singer during their childhood. The pair had a lawsuit against the Jackson estate dismissed in 2013.

Reed’s previous films include Terror in Mumbai and The Paedophile Hunter. His more recent works include a feature-length TV documentary on the Charlie Hebdo attacks.

“Leaving Neverland isn’t a documentary, it is the kind of tabloid character assassination Michael Jackson endured in life, and now in death,” the Jackson estate claimed in a detailed statement in January.

“We are extremely sympathetic to any legitimate victim of child abuse. This film, however, does those victims a disservice.”

At the time of writing, Leaving Neverland remains on course to air on HBO for the first time on 3-4 March, in two two-hour segments, and in the UK three days later.