Lucifer’s last season may not actually be its last

Could it be rescued? 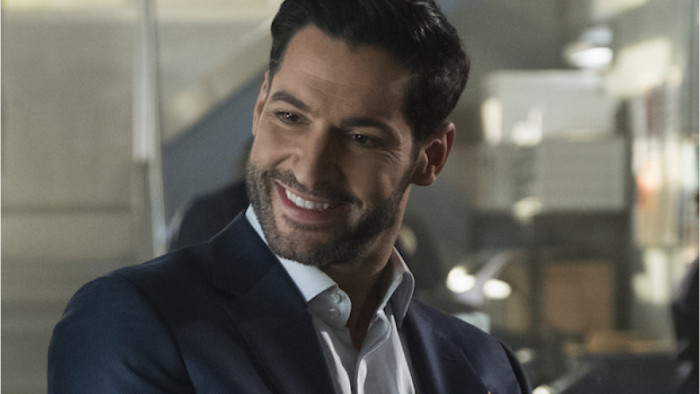 Not too long ago we learned that Lucifer's fifth season would be its last after Netflix failed to renew it.

The streaming platform had already saved the show once after it was axed from Fox, so it really did seem like it was curtains for our devilish friend.

But maybe we spoke to soon – Netflix might be saving it again, if reports are anything to go by.

According to Deadline, Netflix is in talks with Warner Bros to create ANOTHER series due to go into production in September. Tom Ellis, who plays the titular character, and other cast members have "already been approached for pilots and new series", Deadline says, so Netflix "would need to step up efforts to secure actors".

But a source claims that there's "optimism that a renewal [will] happen".

No guarantees that the show will actually be back at this point. But the fifth season will be streaming soon – so at least we've got that to look forward to.