It comes after the second suicide of an ex-contestant 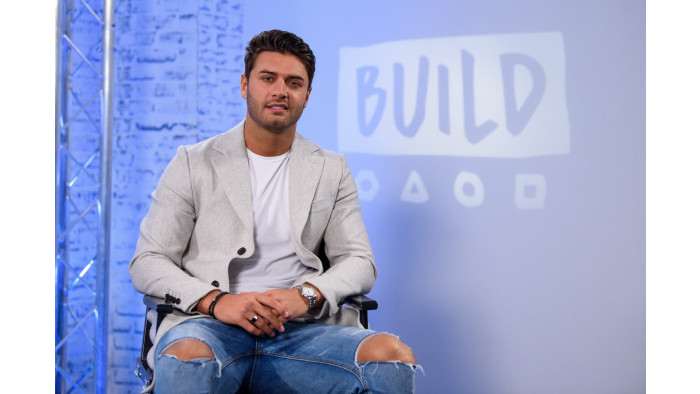 The producers of Love Island have announced that they’re ensuring better aftercare for contestants after 2017 participant Mike Thalassitis was found dead this weekend. The police are not treating his death as suspicious.

Mike’s death comes after another contestant, Sophie Gradon, died last year aged 32, and has sparked concern that contestants should be provided with better support once exiting the show.

ITV released a statement saying it would be providing participants in the show with therapy, social media training, and financial advice once they have left the competition. They also said their medical support would be independently reviewed.

'Love Island' might be airing two seasons a year, including an LGBTQ edition

“When something so awful happens it is natural to enter a period of soul searching and ask whether anything could have been done to help avoid something so terrible happening,” its statement said, adding that they currently ‘work with both an independent GP and a psychological consultant to provide an assessment of the physical and mental health of each of the shortlisted cast members and their suitability for inclusion on the programme.’

They added that the review ‘has led us to extend our support processes to offer therapy to all Islanders and not only those that reach out to us. And we will be delivering bespoke training to all future Islanders to include social media and financial management. The key focus will be for us to no longer be reliant on the islanders asking us for support but for us to proactively check in with them on a regular basis.’

Health Minister Jackie Doyle-Price said on Radio 5 Live in response to Mike’s death “is this really what we want to be encouraging? Do we really want to encourage people to have five minutes of fame and then be dropped and then deal with all the mental stresses that come with that?” She also added that the deaths were ‘a wake up call’ to the pressures faced by reality TV contestants.

If you need support there are a number of organisations available to contact: